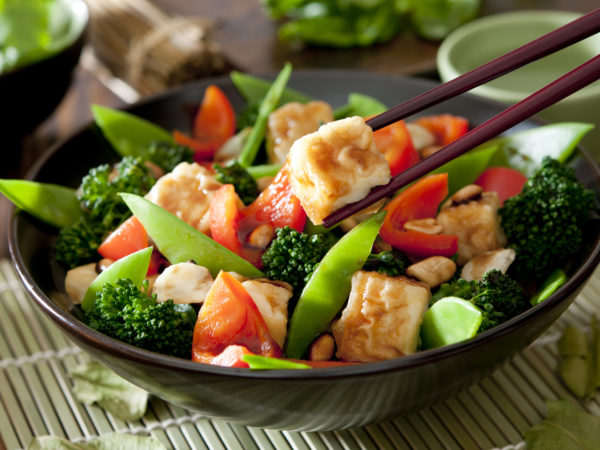 Eating breakfast 90 minutes later and dinner 90 minutes earlier than you usually do could help you lose fat, according to a new British study. Researchers at the University of Surrey asked a small group of volunteers to change their mealtimes for 10 weeks while those in another small group ate at their usual times. The participants weren’t put on a diet – they were told to eat whatever they wanted. The result was that those who changed their mealtimes lost more than twice as much body fat as those who continued to eat as they usually did. The researchers reported that 57 percent of the study participants whose mealtimes changed ate less food during the study, perhaps because they had fewer opportunities to eat or because they cut back on snacking in the evening. But 57 percent of the participants told the investigators that they didn’t feel they could have maintained the new mealtimes because the schedule was incompatible with their family and social life. Some of the others said they would consider continuing the changes if eating times were more flexible or if they saw demonstrable health benefits. The research team plans to use the findings to design larger, more comprehensive studies of time-restricted eating, with schedules that are more flexible and applicable to real life. 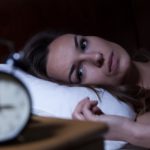