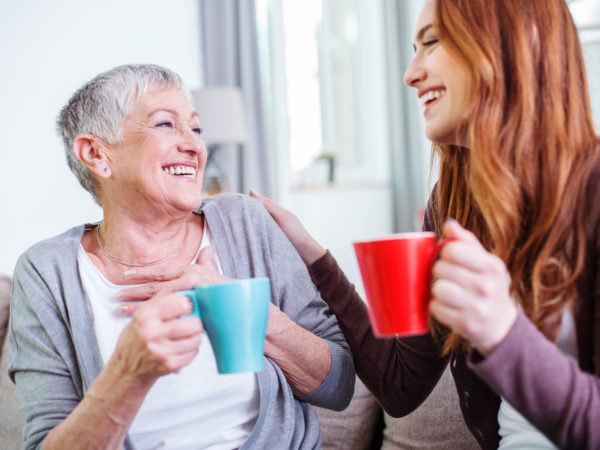 If you’re 60 years old or older, your current happiness and enjoyment of life may predict how much longer you’ll live. This finding comes from a study in Singapore that includes data on 4,478 men and women who were asked in 2009 how happy they had been during the previous week. Those who said they were happy, were enjoying their life or were optimistic about the future were less likely to die during the following six years than those who did not report feeling happy. All told, only 15 percent of those who said they were happy or enjoying life died by the end of 2015, compared to 20 percent of those who indicated they were unhappy. This proved true among both men and women as well as those between the age of 60 to 75 (described in the study as the “young-old”) and those older than 75 (described as the old-old). The researchers reported that every increase of one point on the happiness score lowered the chance of dying due to any cause among the study participants by an additional nine percent. 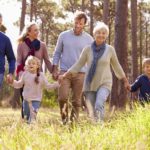 Dr. Weil On Opening Yourself To Spontaneous Happiness 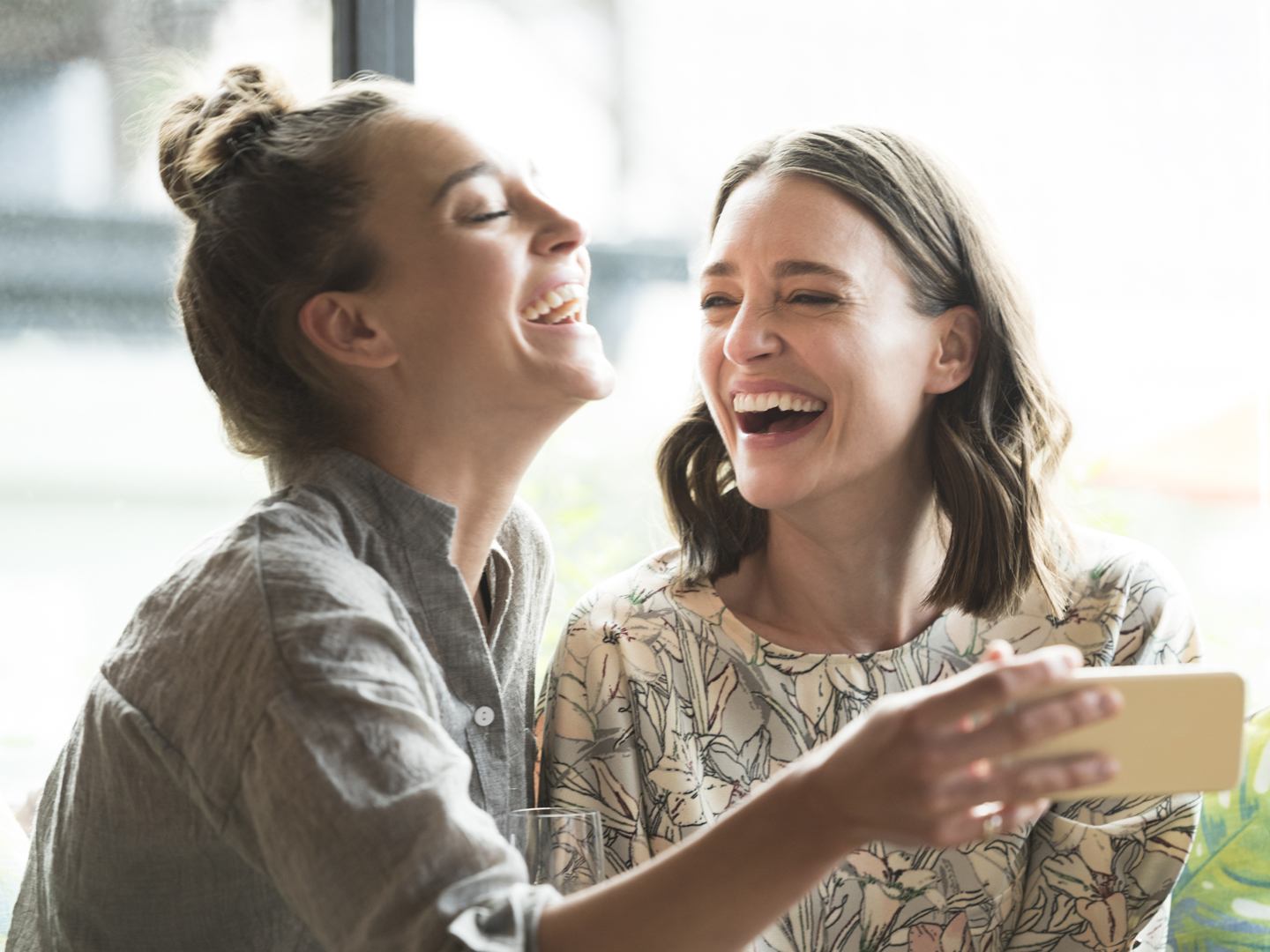 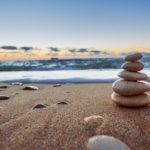 Welcome To The Spontaneous Happiness Blog