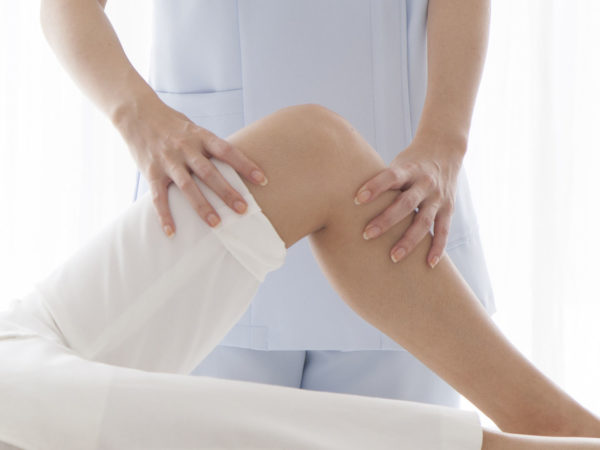 Arthritis of the knee affects some 30 million Americans, causing pain and stiffness that can be disabling. A new study from Duke University found that the pain can be reduced, and mobility improved through receiving whole body massage. In conjunction with study teams at four other institutions, the researchers at Duke recruited 200 patients with knee arthritis and randomly divided them into three groups. Those in the first group received a one-hour Swedish massage once a week for eight weeks. Participants in the second group were given a light-touch control treatment, and those in the third group received no additional care. After eight weeks, the first two groups either continued with massage or light-touch every other week. The remaining group received no treatment for the year-long duration of the study. Every two months during the year the patients responded to questionnaires, which asked them to describe their pain and stiffness, and rate their ability to climb stairs, stand up from sitting or lying down, bend, walk, and get in and out of a car, as well as other day to day activities. At the end of the year, the patients who received twice monthly massages for the duration had maintained the improvements seen at eight weeks, including less pain and improved mobility. Study leader Adam Perlman, M.D. wrote that at a time when people are looking for non-medication approaches to pain, the Duke study shows that massage has a potential role, particularly for people with osteoarthritis. 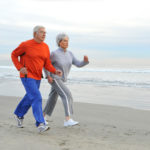