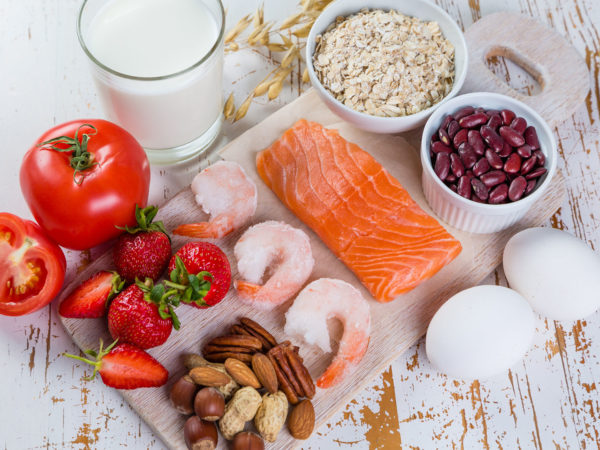 While some 26 million U.S. adults have a food allergy based on their symptoms, another nine percent of the population who think they’re allergic are only intolerant to certain foods or suffer from another food related condition. These findings come from a nationwide survey of more than 40,000 adults by researchers at Chicago’s Ann & Robert H. Lurie Children’s Hospital and Northwestern University. The team, led by pediatrician and health researcher Ruchi Gupta, M.D., M.P.H., also reported that only half the adults with compelling symptoms of food allergy had actually been diagnosed by a physician. The investigators wrote that they were surprised to find that nearly half of those who did have documented food allergies developed them as adults. The survey revealed that the most prevalent food allergens among adults are shellfish, affecting 7.2 million people. Next in line is milk, then peanuts, tree nuts, fin fish, eggs, wheat, soy and sesame. Dr. Gupta said more research is needed to learn why adult onset food allergies are so prevalent. 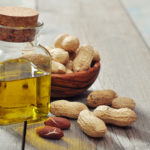