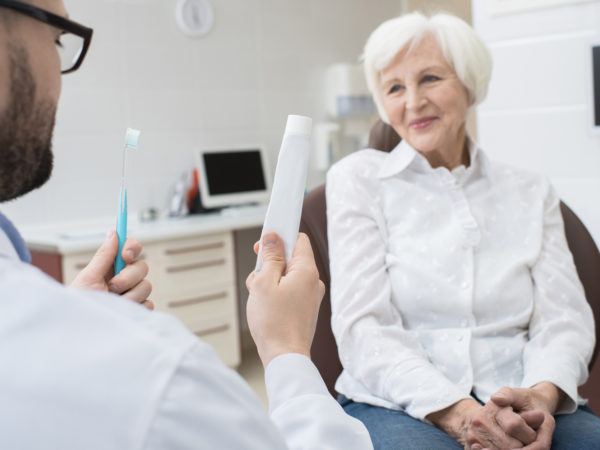 Researchers in South Korea have found that periodontitis – a gum infection that causes tooth loss – appears to raise the risk of dementia by six percent. The study team investigated this by looking at health information from 262,349 people age 50 or older, some of whom had been diagnosed with chronic periodontitis. They followed all the study participants from January 2005 until they were diagnosed with dementia, died or until the end of 2015, whichever came first. They found that people in the study population with chronic periodontitis had a six percent higher risk for dementia than those who didn’t have periodontitis. The investigators reported that this association proved true independent of behaviors such as smoking, alcohol consumption and remaining physically active. What we don’t yet know is whether preventing and treating chronic periodontitis can reduce the risk of dementia. A question that remains to be addressed by future studies. 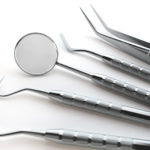 Can Gum Disease Kill You? 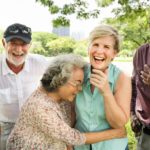