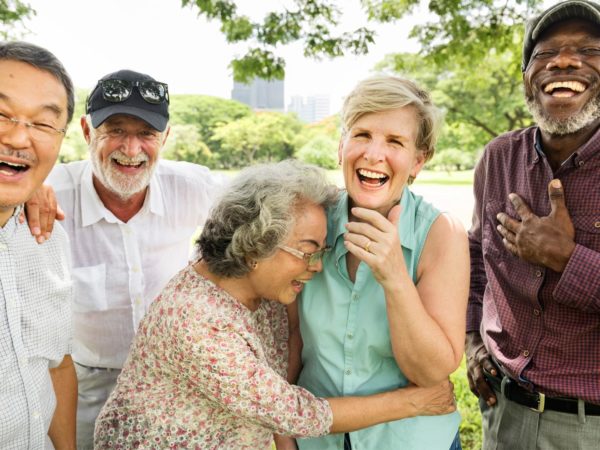 An optimistic outlook toward aging could help save you from dementia. New research from the Yale School of Public Health found that a positive attitude can cut the odds of developing Alzheimer’s by half even among people who have the genetic variant APOE4, the strongest risk factor for dementia. Investigators studied 4,765 people age 60 and older. While all were free of dementia when they enrolled, 26 percent carried APOE4. Over a span of four years, 2.7 percent of the APOE4 carriers with positive beliefs about aging developed dementia compared to 6.1 percent of those with negative beliefs. The investigators assessed the participants’ views utilizing an “Attitude toward Aging” questionnaire. One of the items was “The older I get, the more useless I feel.” Responses ranged from “strongly disagree” to “strongly agree”. Lead author Becca Levy Ph.D., professor of public health and of psychology, said the findings make a case for implementing a public health campaign to counter negative age beliefs.

My take? One key to healthy aging is optimism, which is something you can learn. Some research has shown that optimism and coping styles are more important to the perception of successful aging than physical health. In my book, Healthy Aging, I discuss optimism and how you can learn to sidestep unhealthy attitudes toward aging. This involves first learning to identify habitual thoughts and images that make you feel sad or anxious, particularly those related to getting older, and then substituting positive thoughts and images. Spending more time in the company of people who have positive attitudes toward aging can also help you develop optimism.