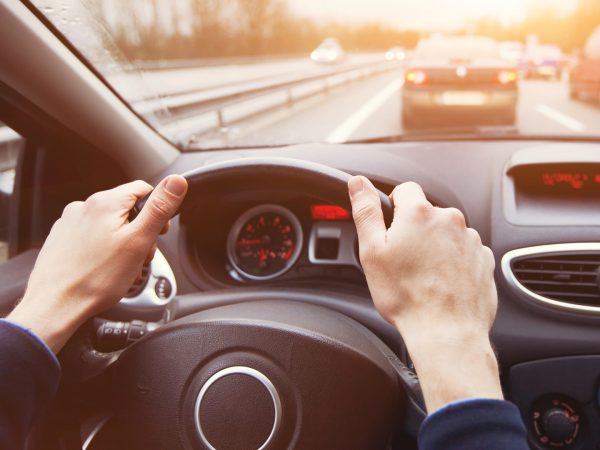 This news comes from a Swedish investigation that polled more than 22,000 workers between 2008 and 2018. The study team wanted to find out how much time the participants spent commuting and how that affected their physical activity, as well as the time they spent sleeping and their drinking and smoking habits. Lead study author Jaana Halonen of Stockholm University was quoted in news reports as noting that sleep problems may reflect the lack of time available to pursue stress-releasing activities and relaxation. People may also be too tired to perform physical activity in the evening after a long working day and commute. The researchers reported that people working more than 40 hours per week were 25 percent more likely to be physically inactive and 16 percent more likely to have sleeping problems when they commuted more than five hours per week compared to their full-time peers who commuted between one and five hours per week. 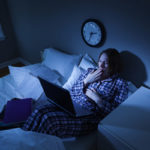 Does Insomnia Cause Depression?