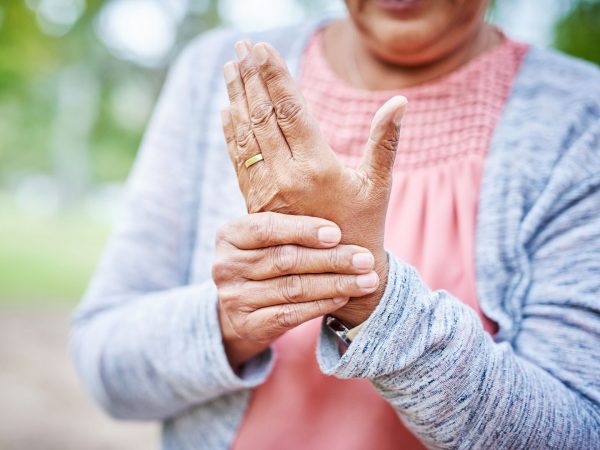 The research found that among the 13,669 people in the study, those who became overweight or obese later in life were significantly more likely to develop arthritis than those whose weight was normal during early adulthood and middle age. The investigators from Boston University School of Public Health found no such risk among people who were heavier earlier in life and then lost weight. The study also showed that nearly a quarter of all cases of arthritis in the U.S. – affecting 2.7 million people – are due to excess weight. The researchers also reported that the risk of arthritis was significantly lower among study participants who had been obese but lost weight, even if they remained in the “overweight” range.

My take? The connection between carrying extra pounds and arthritis is another compelling reason to strive for a healthy weight. In addition to maintaining a prudent caloric intake, simple dietary changes may help alleviate or reduce the pain associated with osteoarthritis. Research has shown that foods rich in omega-3 fatty acids and the spices ginger and turmeric may help reduce inflammation. Foods rich in antioxidants – plentifully found in most vegetables and fruit – may help reduce tissue damage from inflammation. 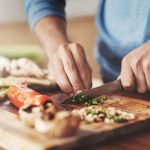 Plant Based Diet For Rheumatoid Arthritis?