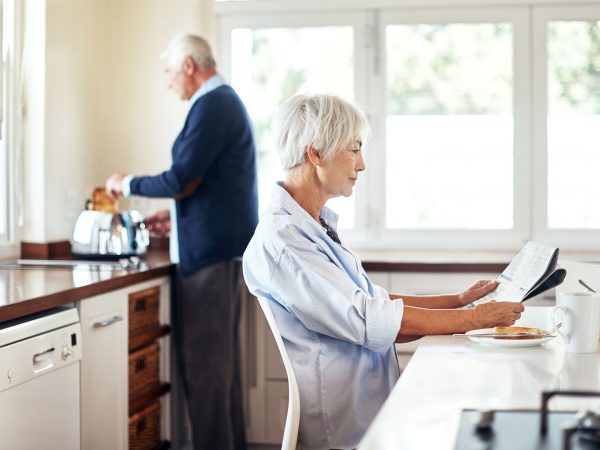 A new study from Weill Cornell Medicine in New York City looked into whether menopause is responsible for brain changes among mid-life women. The changes seen weren’t related to any signs of memory loss, but the findings suggest that declines in estrogen are involved in biomarker abnormalities related to Alzheimer’s disease. The study included 85 women and 36 men. None had cognitive impairment, but all had similar cognitive scores, blood pressure readings as well as comparable family histories of Alzheimer’s disease. Brain scans found that women scored worse in four areas of brain health – the volumes of both gray and white matter, levels of amyloid-beta plaques, and the rate at which the brain metabolizes glucose. The researchers reported that recent gender studies have shown that women’s brains tend to age more slowly than men’s, with the average female brain appearing 3.8 years younger than the male counterparts. Another study cited found that the later menopause occurs, the better it may be for brain health – out of more than 800 women, those who had later menopause had higher verbal memory scores. But on a test of how fast the women could process information, the researchers found no link between age at menopause and the test scores. Overall, researchers said much more research is needed to determine exactly how menopause impacts brain health. 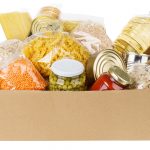