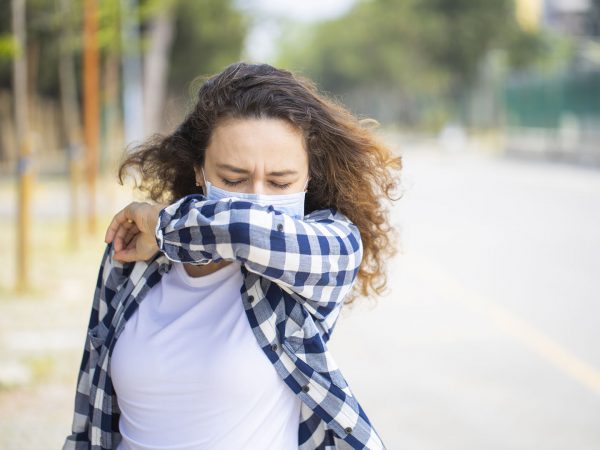 The new findings come from a large Oregon State University study that analyzed health information from 157,436 adults between the ages of 35 and 70 in 21 countries from 2003 to 2018. The research team identified a five percent increase in all cardiovascular events among the participants for every 10 microgram-per-cubic-meter rise in the concentration of air pollution particles smaller than 2.5 microns (these particles are 50 times smaller in width than a human hair). World-wide that means that 14 percent of the cardiovascular events documented can be attributed to tiny air pollutant particles. Over the 15-year span of the study 4,083 people had heart attacks, 4,139 had strokes and 3,219 deaths were attributed to cardiovascular disease. Lead investigator Perry Hystad, an environmental epidemiologist, said the research also showed that reducing the concentration of outdoor air pollution would lead to improved cardiovascular fitness. “Before this study,” he added, “we were not sure if this was the case. Some studies suggested that at high concentrations, as seen in many developing countries, levels would have to be reduced by very large amounts before health benefits would occur.”

My take? This is actionable news. We know that tiny air pollutant particles can penetrate deep into the lungs and that exposure to them is linked to increased risks of respiratory disease and cancer as well as heart attack and stroke. Earlier research has shown that air pollution is implicated in the deaths of 90,000 Americans each year and that on average, as a result of pollution, people around the world live 12 months less than they would have otherwise. 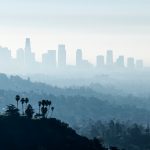 Air Pollution May Lead To Obesity