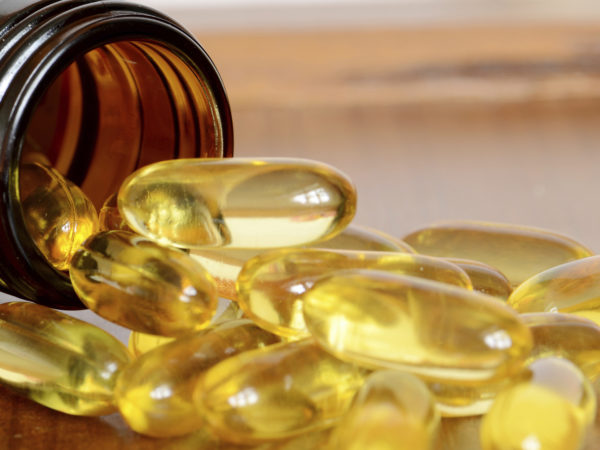 The latest news on this comes from results of a study published in November 2020 showing a link between taking vitamin D supplements and a 17 percent reduction in the risk of developing advanced cancer. The reduction was even lower – 38 percent – among people who had a normal body mass index (BMI).

We’ve known for some time that people who live near the equator and have lots of exposure to sunlight, which induces the production of vitamin D, are less likely to develop certain cancers than people who live elsewhere. What’s more, studies have linked a deficiency of vitamin D to as many as 18 different cancers. As you may know, I have long recommended taking 2,000 IU of vitamin D daily.

The new findings come from a five-year study from Boston’s Brigham and Women’s Hospital that included men age 50 or older and women age 55 or older from various racial and ethnic groups. None of the participants had cancer when the study began. They were divided into four groups. One took 2000 IU of vitamin D daily plus omega-3s; a second took vitamin D plus a placebo; the third took omega-3s plus placebo and the fourth took only placebos.  Initially the outcome showed a reduction in deaths due to cancer, not prevention of the disease.

The researchers noted that vitamin D deficiency is common among people with cancer, adding that one study found incidence as high as 72 percent. The investigators also emphasized that higher amounts of body fat are associated with the increased risk of several kinds of cancer.

Bottom line: taking vitamin D supplements may help prevent cancer, and this effect appears to be most pronounced among people whose weight is normal. 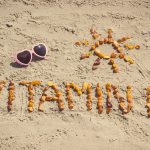 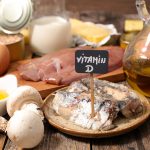