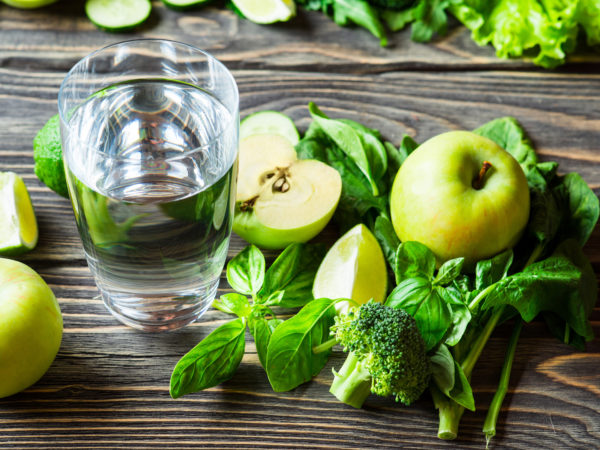 Selenium is a mineral found in soil, water, and some foods. We need trace amounts for normal health, and selenium is an essential element in several metabolic pathways. It also has antioxidant properties that help prevent cellular damage from free radicals. One of its most valuable roles is as a cofactor of glutathione peroxidase, an important antioxidant enzyme. Selenium also helps support a strong immune system, regulates thyroid function, and may help reduce the risk of prostate and secondary cancers. It also plays a role in the prevention of cataracts and heart disease. The Recommended Dietary Allowance (RDA) for adults is 80-200 micrograms (mcg). I recommend using an organic form, such as yeast-bound selenium or selenomethionine. Avoid inorganic forms, such as selenium selenite, which adversely interacts with vitamin C and other nutrients.

Chromium is another trace mineral that humans require in very small amounts. It is used as a cofactor in processes that regulate blood sugar, and helps insulin transport glucose into cells. Chromium also appears to be involved in the metabolism of carbohydrate, fat, and protein. Two forms are commonly available as supplements: glucose-tolerance factor (GTF) chromium and chromium picolinate.

An estimated 25-50% of the U.S. population is mildly deficient in chromium. This can lead to problems in blood sugar metabolism and insulin sensitivity and contribute to anxiety or fatigue. An outright deficiency can cause altered cholesterol metabolism, accelerated atherosclerosis, decreased growth in young people and delayed healing time after injuries or surgery. I recommend 200 mcg a day as part of a multivitamin multimineral supplement, and 1,000 mcg of GTF chromium daily for those with metabolic syndrome and type-2 diabetes. No toxic effects have been linked to high doses of chromium.

The symptoms you describe are consistent with a selenium overdose. Now that you’re no longer taking the supplement that contained excessive selenium, the changes should reverse. Be sure to drink plenty of water and eat a healthy diet, like the one outlined in my anti-inflammatory diet and food pyramid.