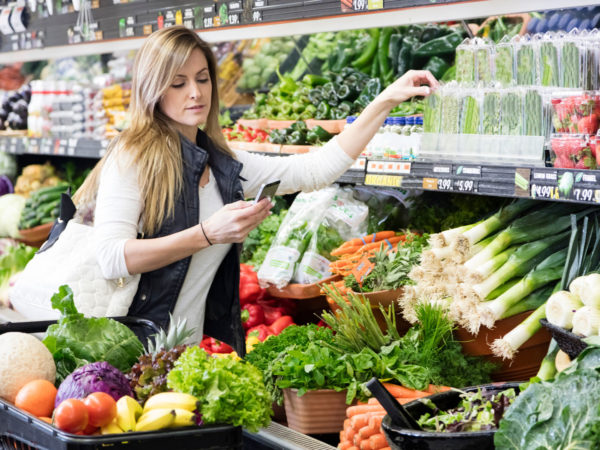 Noni Juice comes from the noni or morinda tree found in the Polynesian islands as well as Hawaii. The tree produces a knobby, foul-smelling fruit that has been used as a traditional remedy by islanders, particularly as a laxative and topical application for skin ailments. Noni juice is a pricey, nasty smelling and sour tasting product aggressively promoted through multi-level marketing as a treatment for just about any health problem you can name: cancer, diabetes, heart disease, high cholesterol, high blood pressure, arthritis, psoriasis, allergies, sinus infections, menstrual cramps, ulcers, depression, head lice and on and on. All this has resulted in $1 billion in worldwide sales for the company that manufactures and sells Noni Juice.

Despite the health claims and the enthusiastic testimonials of customers, there is absolutely no scientific evidence that Noni Juice is an effective treatment for anything at all. Although some laboratory research has demonstrated potentially helpful effects on cancer cells, no human studies have been conducted so we have no way of knowing if the lab findings will translate into useful treatments for humans. A researcher in Hawaii received a small grant last year from the National Institutes of Health to conduct the first scientific study of Noni in human cancer patients.

The most damage Noni Juice is likely to inflict is to your bank account. However, anyone with kidney disease should avoid it because its high potassium content could lead to high potassium levels, a danger when the kidneys aren’t working normally.

While it is true that Noni has been used in traditional Hawaiian medicine for many years, it was rarely taken internally, except as a laxative. Instead, parts of the plant were used for a poultice applied to wounds and used to treat skin disorders. You also might be interested to know that in 1998, the manufacturers of Noni Juice were charged by the Attorneys General of Arizona, California, New Jersey and Texas with making unfounded health claims and were ordered to stop advertising the purported benefits until they could provide scientific backup. That hasn’t happened. The government of Finland has banned the sale of Noni Juice until ads are revised eliminating unsubstantiated health claims.

My recommendation? Say “no” to Noni.