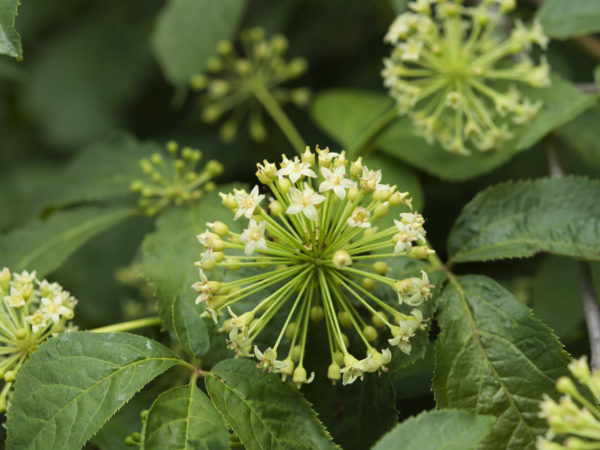 Arctic Root or Rhodiola rosea is an “adaptogenic” herb, meaning that it acts in nonspecific ways to increase resistance without disturbing normal biological functions. Human and animal studies have shown that Arctic Root can prevent fatigue, stress and the damaging effects of oxygen deprivation; it also protects against cancer. There’s additional evidence suggesting that Arctic Root has an antioxidant effect, enhances immune system function and can increase sexual energy.

Arctic Root has been used for centuries in traditional medicine in Russia and the Scandinavian countries. In Russia, it is used today as a tonic and remedy for fatigue. In Sweden and other Scandinavian countries, it is used to increase the capacity for mental work and as a general strengthener. Studies of its medicinal uses have appeared in European scientific literature.

Siberian ginseng, known more correctly as eleuthero (Eleutherococcus senticosus) is traditionally used to treat lethargy, fatigue and low stamina. It increases endurance and resilience to environmental stresses. It comes as tincture or capsules, but since eleuthero products vary in concentration and potency, be sure to read labels carefully to be sure you get a product standardized to .08% eleutherosides.

I see no problem with taking Arctic Root and Siberian ginseng together. In fact, like medicinal mushrooms, they may have a synergistic effect when combined. Experiment for yourself and see how they work separately and together.

Some people feel that the efficacy of adaptogenic herbs is better maintained if you take a brief break from them from time to time, but we have no evidence on that question, so it’s purely a matter of conjecture. Again, you will have to experiment to see what works best for you.