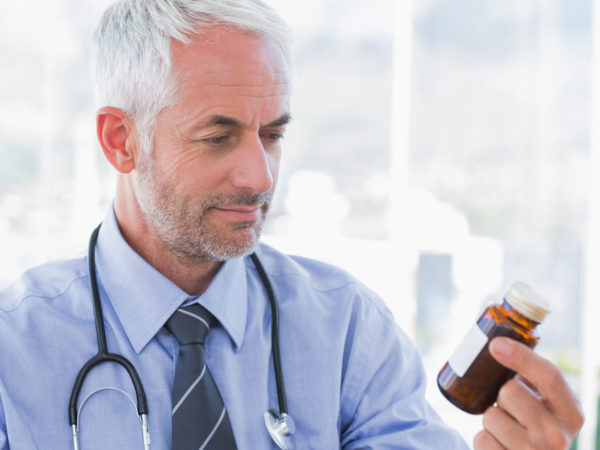 In early March the FDA announced new regulations to ensure that supplements are accurately labeled and free of bacteria, pesticides, lead and other contaminants. The agency acted after repeated reports about products that contained less of the active ingredients than claimed on the labels. One study at the University of Arkansas showed that half the brand-name ephedra products differed from their label strengths by at least 20 percent. Some contained other drugs that should have been listed on the label, and some contained heavy metals.

In its announcement, the FDA listed a number of other instances of mislabeling and supplement contamination as examples of the types of abuses it seeks to prevent:

The new rules cover the design and construction of physical plants, the establishment of quality control procedures, testing of manufactured dietary ingredients and dietary supplements and requirements for maintaining records and handling consumer complaints.

The regulations are a step in the right direction, but we don’t know how the FDA is going to enforce them. And despite this change, manufacturers still aren’t required to report adverse health effects or establish the safety and efficacy of their products before putting them on the market. However, in December 2003 the FDA banned ephedra, saying “dietary supplements containing ephedra present an unreasonable risk of illness or injury, and should not be consumed.”