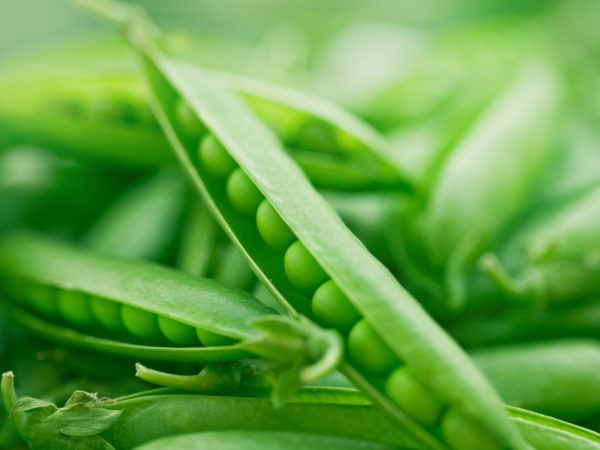 Molybdenum is classified as a metallic element and found widely in nature in nitrogen-fixing bacteria. It is essential in trace amounts for human, animal and plant health. In humans and animals, it serves mainly as an essential cofactor of enzymes and aids in the metabolism of fats and carbohydrates. Humans need only very small amounts of molybdenum, which are easily attained through a healthy diet. A deficiency is very rare in humans, so supplements are rarely needed.

Why Is Molybdenum Necessary?

How Much, And What Kind Does An Adult Need?

The Recommended Dietary Allowance (RDA) of molybdenum for men and women is 45 mcg (μg – micrograms) a day. On average, American adult males have a daily intake of about 109 mcg of molybdenum while women have a daily intake of about 76 mcg, well above the recommended amount. The RDA for pregnant women and breastfeeding women is 50 mcg. The risk of toxicity of molybdenum in humans from food sources is very low. The tolerable upper intake level (UL) for adults is 2 mg a day and occurs only through careless supplementation.

Infant adequate intake (AI) from birth to six months is 2 mcg and for infants seven to 12 months is 3 mcg, which the infant typically receives easily through the intake of human milk. The RDA for children from ages one to three is 17 mcg, children from four to eight is 22 mcg, children nine to 13 is 34 mcg, and children 14 to 18 years old is 43 mcg.

How Do You Get Enough From Foods?

The amount of molybdenum found in foods depends on both the food type and upon the soil in which the food (or fodder) grows. Legumes such as beans, lentils and peas as well as cereals and leafy vegetables are considered good sources of molybdenum. Liver is also a good source of molybdenum, but animal products are generally poor sources of the element. In general, the typical America diet contains molybdenum levels well above the Recommended Daily Allowance (RDA).

Are There Any Risks Associated With Consuming Too Much?

Although molybdenum does not have a known toxicity level in humans, taking high concentrations may have adverse effects on copper levels by interfering with its absorption. One study found that high levels of dietary molybdenum, up to 1,500 mcg, caused excessive excretion of copper. However, another study showed no negative effect of excess molybdenum intake via supplements (up to 1,500 mcg per day) on copper levels in humans.

Are There Any Other Special Considerations?