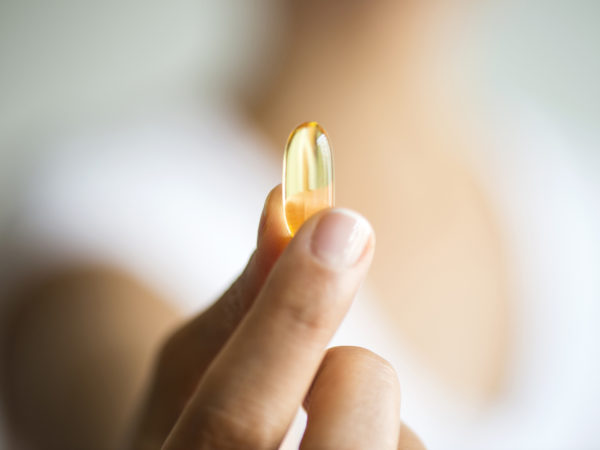 Piracetam is a so-called “smart drug” or “nootropic” (mind-turning) agent loved by some students and life-extension types, but their use is generally discouraged by mainstream experts on brain function. Piracetam is said to improve learning and memory and boost concentration without causing toxicity, even at high doses. Enthusiasts claim that piracetam “wakes up” the brain.

I doubt it. I can tell you that piracetam is not a recognized brain nutrient and that there’s not much scientific evidence to support the claims made for it. I am aware that it is available by prescription in Europe but that doesn’t mean that piracetam is effective. You can’t buy it over-the-counter in the United States either – you have to order it by mail or get it in Mexico.

We don’t know much about how piracetam and other smart drugs work, although they might affect nerve pathways in the brain that use acetylcholine, a neurotransmitter believed to play an important role in learning and memory. Another smart drug, Hydergine, is marketed as a nonspecific cerebral stimulant, and is prescribed to help relieve symptoms of age-related mental decline. It is available in the United States, and the same people who talk up piracetam often recommend it for enhancing mental abilities and intelligence.

I tried hydergine myself some years ago to see what it could do, but I detected no benefits. While the drug seems safe enough, I don’t see the point of using it – especially since it’s expensive. I haven’t seen any evidence that it lives up to the many claims made for it. If you’re tempted to try any of the smart drugs, you should be aware that none has been evaluated for long-term use.

Your best bet for keeping your mind and memory nimble is to take on new mental challenges. The best mental workouts I know are learning a new computer operating system and learning a new language. Tackling a new operating system is exactly the type of task needed to force change in the brain’s neural network so that it will stay flexible and young. Learning a language draws on “fluid intelligence,” the ability to stay focused and to manage attention while ignoring irrelevant information. Fluid intelligence is one of the first aspects of brain function affected by age.

As for things to take to improve brain function, nothing beats supplemental fish oil in doses of 1 to 2 grams a day. Most people in our part of the world are deficient in omega-3 fatty acids, and that impacts mental and emotional health adversely. Look for a product that provides both EPA and DHA in a ratio of about 3-4 to 1.