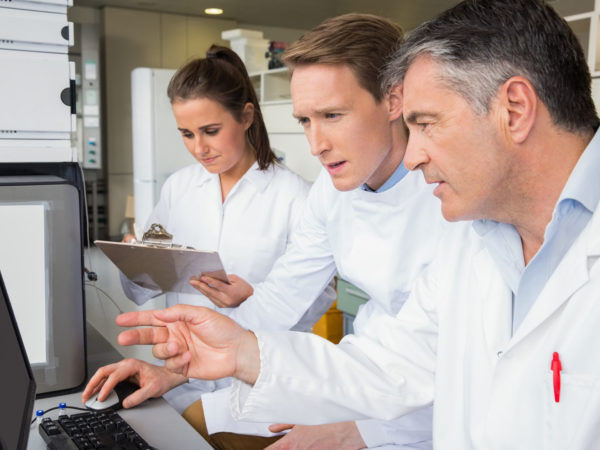 Huperzine A is a dietary supplement made from an extract of firmoss (Huperzia serrata), a plant native to India and Southeast Asia. Traditionally, firmoss has been used to treat bruises, muscle strains, swelling, rheumatism, and colds; to relax muscles and tendons; and to improve blood circulation. More recently in China, this herb (called Qian Ceng Ta) has been used to treat schizophrenia, organophosphate poisoning (from some insecticides and herbicides), and myasthenia gravis, an autoimmune disease marked by muscle weakness and fatigue that worsens during activity and improves with rest.

Huperzine A, a compound derived from the plant, is promoted as a memory enhancer because it acts as a cholinesterase inhibitor, meaning that it has similar effects on neurotransmitters as some FDA-approved drugs for the treatment of Alzheimer’s disease. These effects include an increase in levels of acetylcholine, one of the chemicals that nerves use to communicate in the brain and elsewhere in the body. However, the first large-scale U.S. clinical trial of huperzine A as a treatment for mild to moderate Alzheimer’s disease (AD) found it provided no greater benefit than a placebo. Smaller studies have shown some improvements in memory and thinking in AD patients with short-term treatment (8 weeks). And a Chinese study found that huperzine A improved the memory of middle school kids in China who complained of memory problems.

More and larger studies are needed to weigh the potential benefits and the long term risks of taking huperzine A for memory improvement. A number of huperzine A studies are now planned and are recruiting volunteers. Some trials will investigate the effects of combining huperzine A with other drugs for AD treatment. The hope is that these combinations may prove more effective than the pharmaceutical treatments that are currently available. FDA-approved prescription drugs for AD that have effects similar to those claimed for huperzine A include donepezil (Aricept), rivastigmine (Exelon) or galantamine (Razadyne). Individuals on these drugs should not take huperzine A.