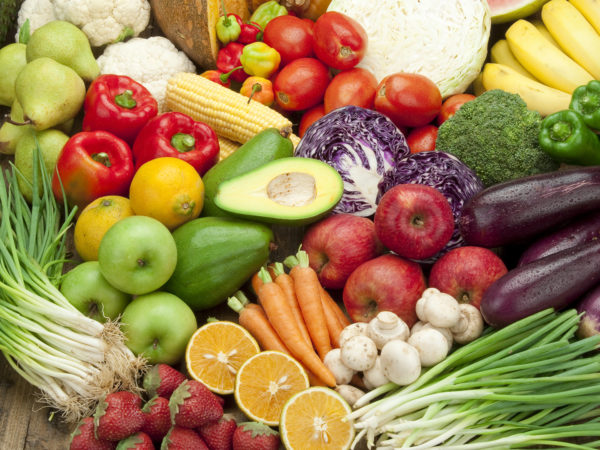 Antioxidants are compounds that help protect the body. They do this by blocking the oxidation reactions that harm the molecules of cells and tissues. Just as oxygen can cause metals to rust and corrode, it (and other oxidizing agents) can pull electrons from organic molecules, rendering them defective. Especially dangerous are free radicals, electronically unstable atoms or molecules generated in the course of normal metabolism that can initiate chain reactions of oxidative damage. Cumulative damage of this sort probably accounts for many of the degenerative changes of aging and contributes to age-related disease.

Vitamins C and E are capable of “quenching” free radicals by donating electrons to them. Other micronutrients that act as antioxidants are the mineral selenium and the carotenoid pigments in fruits and vegetables.

You do have to be careful when choosing antioxidant supplements. Vitamin C, for example, is most needed in the liquid contents of cells, near the respiratory “factories” – the mitochondria – that spew out free radicals. But when you take vitamin C as a supplement, it mostly stays in the bloodstream and extracellular fluid. This is less of a concern with vitamin E, which is fat soluble and acts mainly to protect the fatty layers of cell membranes from free-radical chain reactions, but where a compound has its effects can be a concern for many of the antioxidants taken as supplements.

Vitamin C can function as a pro-oxidant as well as an antioxidant. Under some circumstances it can accept electrons from another molecule rather than donate electrons to quench a free radical. If you flood the system with more vitamin C than you normally get from fruits and vegetables in the diet, you do not know which action will predominate. It would be most unwise to add to the body’s oxidative stress by giving it more than it needs in the form of dietary supplements.
Supplemental beta-carotene is another example. In smokers and former smokers, it seems to act as a pro-oxidant, increasing their risks of developing lung and colorectal cancers, rather than protecting them, as we once thought.

My advice is to stick with the antioxidant supplement doses I recommend. But there’s no need to limit the amount of fruits and vegetables you consume, or be concerned about getting too many antioxidants from them.