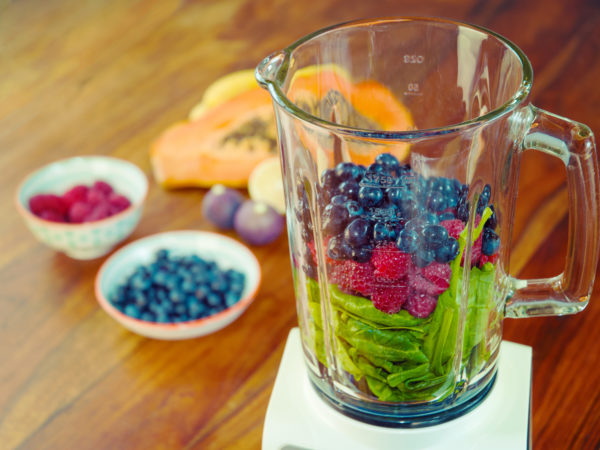 You’re referring to a study by a research team headed by Michael Ristow, M.D., at the University of Jena in Germany. The conclusions, prominently featured in the New York Times on May 11, 2009, seemed shocking. The investigators reported that young men who took vitamins C and E showed no improvement in insulin sensitivity and almost no activation of the body’s natural defense mechanism against oxidative damage. They concluded that “antioxidants in general cause certain effects that inhibit otherwise positive effects of exercise, dieting and other interventions.” The study was published in the May 26, 2009, Proceedings of the National Academy of Sciences.

I discussed this study with Jeffrey Blumberg, Ph.D., director of the Antioxidants Research Laboratory at the Jean Mayer USDA Human Nutrition Research Center on Aging at Tufts University. He took issue with the authors’ omission of any mention of the large number of studies that came to markedly different conclusions from theirs. Many peer-reviewed articles have shown a benefit from supplemental vitamins C and E taken together or separately during exercise, including better control of blood sugar.

Dr. Blumberg also pointed out that the results of the Ristow study combine findings from an open label (non-blinded) trial and a randomized clinical trial with no indication of which data came from which study – a “violation of appropriate and fair study design and of detailed and full reporting of the results.”

Beyond that, Dr. Blumberg took issue with comment from Dr. Ristow featured in the New York Times to the effect that supplementary (my emphasis) vitamins C and E are harmful, but these same vitamins in food present no threat because of the “many other substances [foods] contain [that] presumably outweigh any negative effect.” Dr. Ristow offered no explanation of this theory or any identification of the ‘other substances,’ said Dr. Blumberg.

More disturbing are Ristow’s comments elsewhere that his study’s results suggest that fruits and vegetables are healthy “despite their content in antioxidants,” and that other compounds in these (foods) are responsible for their health promoting effects. This seems to suggest that Ristow believes that vitamins C and E, essential nutrients, even in natural plant foods are somehow bad for us.

In addition, Dr. Blumberg questioned this quote from Dr. Ristow in the New York Times article: “Antioxidants in general cause certain effects that inhibit otherwise positive effects of exercise, dieting and other interventions.” Dr. Blumberg asked how Dr. Ristow arrived at this conclusion when in his study “he tested only one dose of two of the thousands of dietary antioxidants – which include other tocopherols, tocotrienols, phenolic acids, carotenoids, flavonoids, stilbenes, and other polyphenolic compounds – in our diet.”

I agree with Dr. Blumberg’s criticisms and am disappointed that the New York Times featured the study so prominently. It seems to me that both the study and the coverage of it reflect a general effort to smear supplements. Certainly, the findings do not provide a rationale for not taking antioxidant vitamin and mineral supplements.