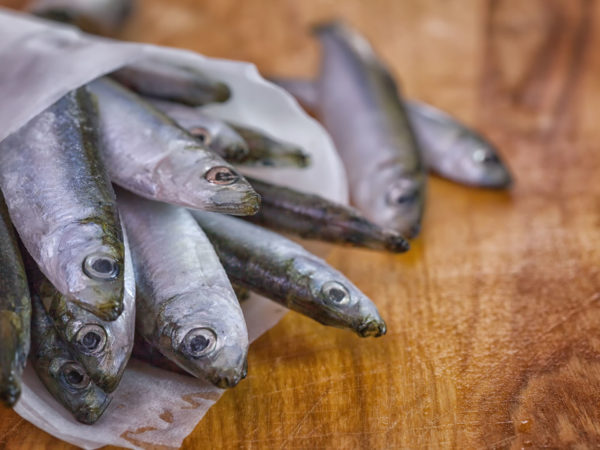 DMAE (dimethylaminoethanol) is a substance naturally produced in small amounts in the brain and also found in anchovies and sardines. DMAE supplements are promoted to boost brainpower, improve memory, and slow aging. The idea that DMAE can improve memory stems from research suggesting it may increase levels of the neurotransmitter acetylcholine, which is believed to play an important role in learning and memory. Levels of acetylcholine decline among people with Alzheimer’s disease, and the drugs used to treat Alzheimer’s patients target the processes that break it down.

However, evidence that DMAE actually influences acetylcholine levels is contradictory, so I wouldn’t count on supplements to yield positive effects. DMAE has also been studied as a means of relieving the symptoms of tardive dyskinesia, a spastic disorder that is a side-effect of long-term use of some anti-psychotic medications. Despite some promising preliminary studies, subsequent research failed to confirm that DMAE had any effect.

Reports that DMAE helps children with attention deficit disorder and short-term memory problems haven’t been substantiated, either. And I’ve seen no evidence to support claims that DMAE in cream form removes age spots from skin or that supplements extend life or boost athletic performance.

Studies in which participants took high doses of DMAE haven’t revealed any harmful side effects, although one study published in 1979 linked DMAE with depression and moderate symptoms of mania (hypomania).

DMAE may be safe, but I currently see no evidence that taking it will do anyone any good.