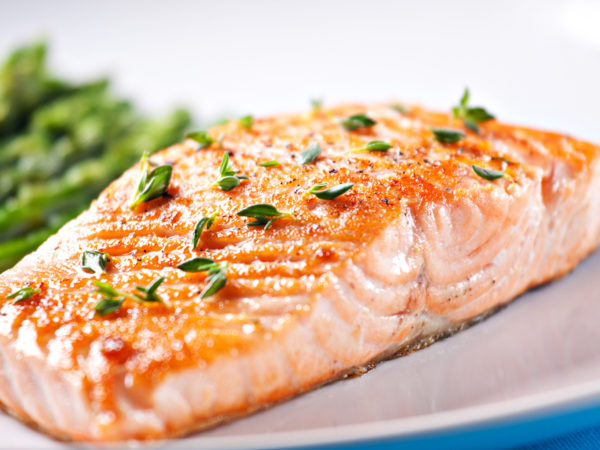 Not so fast. Yes, there was an analysis suggesting that calcium from food or supplements didn’t prevent hip fractures and may even increase the risk of broken bones. At first glance, the analysis, from Switzerland, appears to have come to some shocking conclusions, but the fact is, it really didn’t tell us much that’s new.

When researchers from University Hospital in Zurich combined the results of seven big studies including more than 170,000 women and five that included more than 68,000 men, they found no association between calcium intake and the risk of hip fracture. The analysis was published in the December 2007 issue of the American Journal of Clinical Nutrition.

The findings may sound discouraging until you realize that none of the participants in any of the studies reviewed took vitamin D along with calcium. In fact, the researchers specifically excluded studies in which calcium was combined with “D” or other nutrients. I’m sure you know that we need vitamin D to absorb calcium, and that most people don’t get enough of it these days. Our bodies make vitamin D with exposure to sunlight, but many people don’t spend enough time in the sun to get optimal amounts. What’s more, sunscreen blocks vitamin D synthesis in the skin, so if you use it routinely, you will not make vitamin D even if you do get time in the sun. Food sources of vitamin D include fortified milk and cereals as well as eggs, salmon, tuna, mackerel and sardines.

The medical response to the Swiss findings was that we need studies aimed at establishing ideal combinations of calcium and vitamin D – and other nutrients – to determine what works best to protect bones. The researchers also noted that among frail patients, a phosphate deficiency resulting from low protein intake might play a role in fractures. On balance, the findings illustrate that no nutrient can be looked at in isolation, and that calcium alone may not be the main player in bone health.

I wouldn’t change your calcium intake or rush to take a bone-building drug on the basis of these findings. Check my recommendations for calcium and vitamin D.