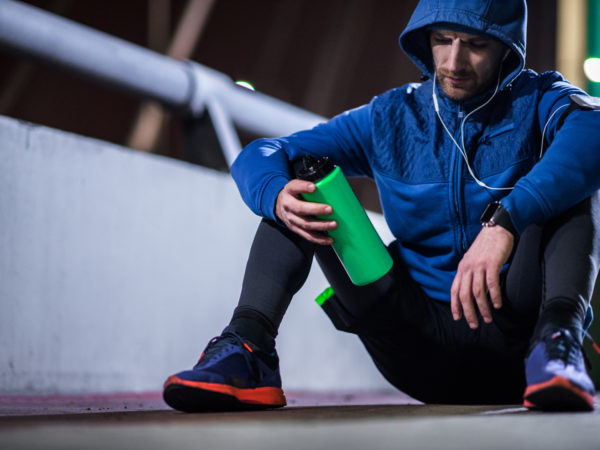 Dimethylamylamine (DMAA) is best known as an ingredient in dietary supplements sold for boosting athletic performance and, sometimes, to promote weight loss. It has also been used to treat attention deficit-hyperactive disorder (ADHD). DMAA, which has stimulant effects, is a controversial compound. It has been implicated in some widely publicized deaths, and has been banned by the World Anti-Doping Agency and Major League Baseball. DMAA is classified as a drug and banned in Australia, New Zealand and Canada. Despite its marketing and widespread use in supplements intended for sports performance enhancement, no scientific evidence demonstrates that it has any beneficial effect, nor does it promote weight loss or increased muscle mass.

DMAA’s stimulant effects can pose risks to health, including increased blood pressure and cardiac arrhythmia. DMAA can cause lactic acidosis (the buildup of lactic acid in the bloodstream during intense exercise) which can lead to nausea, weakness, heart attack, and death. After two soldiers who were using DMAA-containing supplements died from heart attacks on military bases during fitness exercises, the U.S. Department of Defense banned sales of these products on its bases while it performs a safety review. An Army website warns that the supplements have also been associated with headache, lightheadedness, seizures and lethal heat strokes.

One of the deaths reported occurred during a 10-minute run when Army Private Michael Lee Sparling, 22, collapsed, went into cardiac arrest and died on June 1, 2011, the New York Times reported. The young man had been in excellent shape but had taken the recommended dose of Jack3d, a supplement containing DMAA that was purchased on the base. Sparling’s death has led to lawsuits filed by his parents against USPlabs, the manufacturer of Jack3d, and the GNC store on the military base. The parents’ suit argues that GNC sold a defective product and failed to warn about its risks. The big issue here is whether supplement retailers have a responsibility to keep up with safety concerns and take products off the shelves if health issues arise – no small job considering the tens of thousands of supplements on the market.

Meanwhile, the FDA has questioned whether DMAA is a legitimate dietary ingredient, given its drug-like effects. Unfortunately, the FDA does not regulate dietary supplements except indirectly. Manufacturers are required to submit safety data only for new ingredients, but they do not have to prove that the supplements they sell are safe and effective for human use, as is the case with pharmaceutical drugs.

I recommend against the use of any supplements containing DMAA.