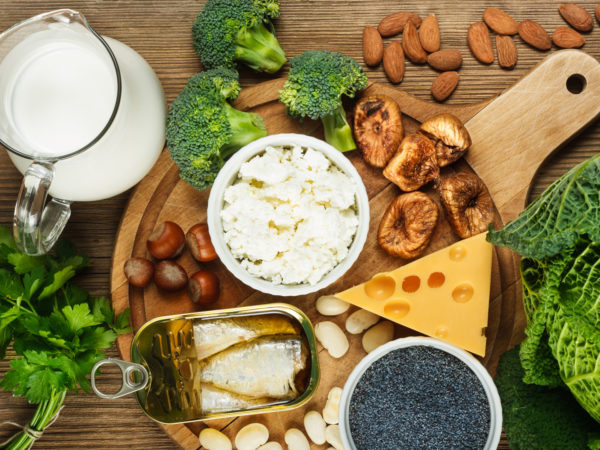 The story here is that a New Zealand analysis of a previous study of women taking calcium found that the supplements might increase the risk of heart attack and stroke. The original study, examining bone fractures, included 1,471 postmenopausal women (mean age 74) who took either calcium supplements or a placebo for five years. Among those who took calcium, 31 women suffered heart attacks compared to 21 women on the placebo. In the calcium group, 34 women had strokes compared to 25 women on the placebo.

Although the New Zealand authors cited other studies that yielded similar results, they said that their findings weren’t definitive and called for further research. They also noted that the increased number of heart attacks in the supplement group wasn’t due to any adverse effect of calcium on cholesterol levels because the women’s HDL (“good” cholesterol) rose and LDL (“bad” cholesterol) fell, changes that have lowered heart attack risk. But they did suggest that the supplements elevated blood levels of calcium, possibly accelerating calcification in coronary arteries, a change that predicts heart attacks (I think that is unlikely).

The original study, and this later analysis of the data did not control for vitamin D, and the recent findings have generated some skepticism among calcium experts, one of whom characterized the data as a fluke and said that even if the risks proved real, they had to be weighed against the positive effects of calcium (and vitamin D) supplementation on bone. But the New Zealand study leader suggested that women over age 70 and those with known heart disease avoid high-dose supplements and aim for a total calcium intake of approximately 1,000 mg per day. He saw no evidence of risk to younger women who take calcium. The study was published in the Jan. 15, 2008 online issue of the British Medical Journal.