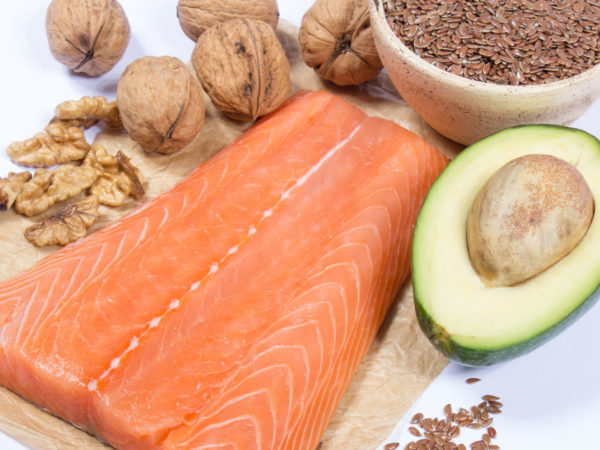 I took cod liver oil as a kid, too. It was nasty tasting stuff back then, but now comes in more palatable forms, such as a lemon-flavored variety. In the late 19th century, cod liver oil was used to treat youngsters with rickets, a disease in which bone softens and weakens due to lack of vitamin D (abundant in cod liver oil). Rickets has all but disappeared thanks to fortification of milk and other foods with vitamin D.

Cod liver oil is now one of the most popular dietary supplements in Europe because it is a good source of omega-3 fatty acids. And recent research in this country has shown that a daily teaspoon of cod liver oil combined with a multivitamin containing selenium seems to prevent middle ear infections (otitis media) in children. In a study at The New York Eye and Ear Infirmary, investigators found that the youngsters prone to otitis media had lower than normal levels of EPA (an anti-inflammatory omega-3 fatty acid), vitamin A, and selenium. When they gave the youngsters cod liver oil, a multivitamin, and selenium, they found that the children suffered fewer ear infections. The findings were published in the July 2002 issue of the Annals of Otology, Rhinology & Laryngology.

Meanwhile, researchers in Wales have found that the omega-3s in cod liver oil may delay or even reverse the destruction of joint cartilage and the inflammation and pain of arthritis. Their studies showed that these essential fatty acids blocked the action of an enzyme responsible for destroying cartilage and also blocked the action of other enzymes that cause inflammation and joint pain.

While these findings are exciting, I hesitate to recommend cod liver oil to everyone because of environmental concerns. Atlantic cod, once plentiful, are now in danger of being over-fished. (Pacific cod are still abundant.) You can get omega-3s from salmon, sardines, walnuts, flax seeds or fish oil supplements, and these may be better choices for adults with arthritis. For kids prone to ear infections, a teaspoon of cod liver oil a day may be a good preventive remedy.