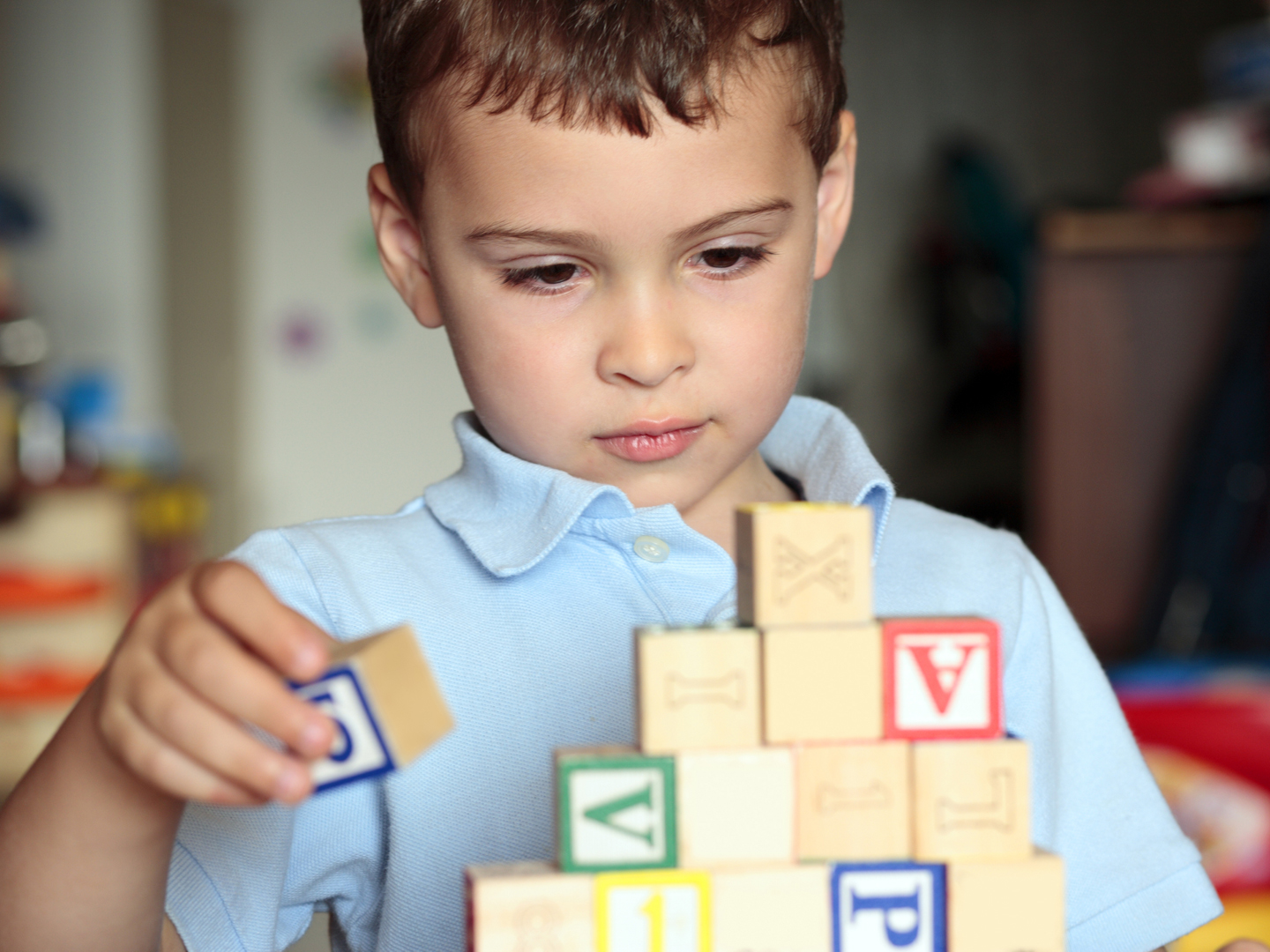 New estimates from the U.S. Centers for Disease Control and Prevention (CDC) suggest that one in 88 children in the United States is autistic or has an autism related disorder. This represents an increase of about 25 percent over the last estimate in 2006 and twice the rate reported four years before that. The new numbers, released in March 2012, show that boys are almost five times more likely to be affected than girls – one in 54 boys compared to one in 252 girls.

Autism, a developmental disorder, is characterized by behavior limitations that include impaired social interaction, problems with spoken and unspoken communication, and unusual, repetitive, or severely limited activities and interests. These problems can range from mild to disabling. Related conditions include Asperger syndrome, Rett syndrome, childhood disintegrative disorder, and pervasive developmental disorder not otherwise specified (usually referred to as PDD-NOS).

We don’t yet know whether a particular environmental factor or a combination of factors underlies this change, or whether the increase simply means that doctors have become better at diagnosing autism spectrum disorders. Heightened awareness among parents and teachers might play a role, too, as they are in key positions to observe and recognize symptoms that suggest autism. To come up with the new numbers, the CDC reviewed the medical and school records of more than 300,000 eight-year-olds in 14 states. Differences in prevalence between states (it is highest in Utah, with one in 47 children affected and lowest in Alabama with one in 210 affected children) is attributed to differences in awareness and availability of services, not to any environmental factor.

For many years, experts estimated that 90 percent of the risk of autism was genetic with 10 percent being environmental, but those numbers began to change in 2011 when a Stanford University study found that genetics explained only 38 percent of the risk while environmental factors accounted for 62 percent. The latest on the environmental risks comes from an editorial published April 25, 2012 in Environmental Health Perspectives that summarized the findings of four other papers published in the same issue, all of which suggested that autism is linked to toxic chemicals. The 10 chemicals named are lead, methyl mercury, PCBs, organophosphate pesticides, organochlorine pesticides, endocrine disruptors, automotive exhaust, polycyclic aromatic hydrocarbons, brominated flame retardants, and perfluorinated compounds.

Other new evidence from researchers at Sweden’s Karolinska Institutet and Kings’ College in London showed that the risk of autism increases by 30 percent in children whose mothers were older than 35 when they were pregnant; the lowest risk was in children whose mothers were under 20 during pregnancy. Other studies have found that paternal age is a risk factor: the older the father, the greater the risk.

I’m sure we’ll be hearing a lot more on what’s driving the reported increase in autism. I’ll keep you posted.