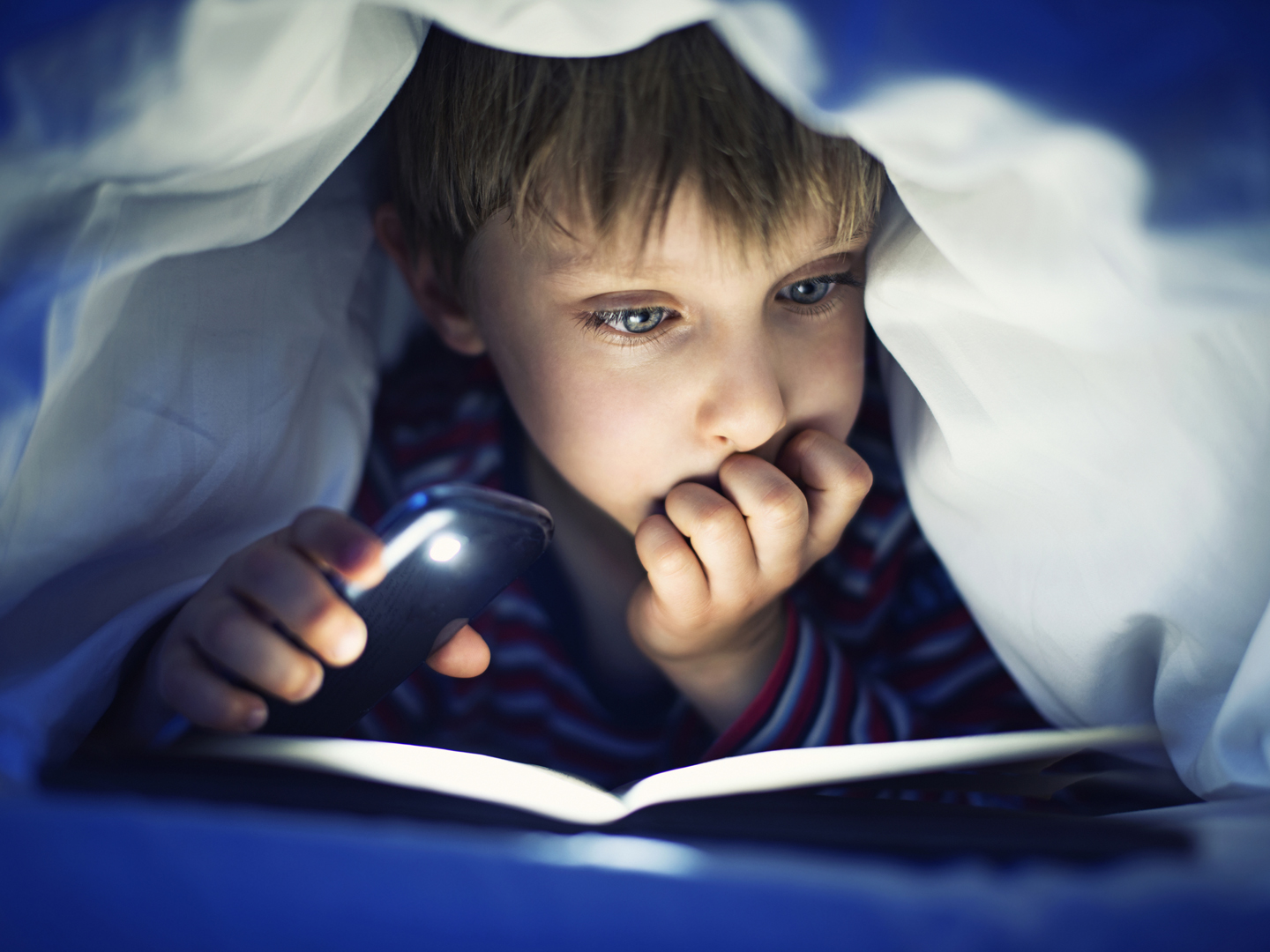 Delayed sleep phase syndrome is a circadian rhythm disorder, meaning there is a glitch in the normal regulation of our sleep/wake cycle, which is dependent on daily changes in light, temperature, and time. According to the Cleveland Clinic between seven and 16 percent of adolescents are affected by this syndrome; they have a hard time falling asleep at a normal bedtime and finally doze off two (or more) hours later. As a result, they are likely to sleep later in the morning, making it hard to get up in time to go to school or work. Left to their own devices, individuals with this disorder would get enough sleep daily, but the hours at which they fall asleep and wake would be later than our conventional sleep cycles. Their internal clocks and hormones aren’t in sync with normal external cues for when to go to sleep and when to wake up, mainly the release of the hormone melatonin triggered by darkness and its inhibition by morning light.

No one knows what causes this disturbance. Kids don’t do it deliberately – they really have trouble going to sleep early enough to get a full night’s sleep before they must be up and ready for school. And because teens affected by delayed sleep phase syndrome don’t get a full night’s sleep, they’re often drowsy during the day, may miss some school days or arrive late. As a result, their grades may suffer. Some affected teens may become dependent on caffeine, sedatives or alcohol.

I discussed your question with Rubin Naiman, Ph.D. a sleep specialist at the Arizona Center for Integrative Medicine. He explains that as we get older, it is common for an individual’s sleep phase to advance – that is, we tend to go to bed earlier and wake up earlier than we did when we were younger but still get adequate sleep. In adolescence and young adulthood, the sleep phase is frequently delayed. Dr. Naiman notes that sleep phase is regulated by a number of factors, especially patterns of exposure to light and darkness. He says that minimizing exposure to light in the evening, including light from TV and computer screens, and increasing early morning exposure to bright light can help gradually advance a delayed sleep phase. He recommends working with a behavioral sleep medicine specialist to bring about this change. Other techniques used by these professionals include the use of supplemental melatonin, developing strategies to help you fall asleep faster, and changing bedtimes and waking times over several weeks until you establish a workable sleep/wake cycle. Dr. Naiman suggests locating a behavioral sleep medicine in your area via the website of the Society for Behavioral Sleep Medicine.