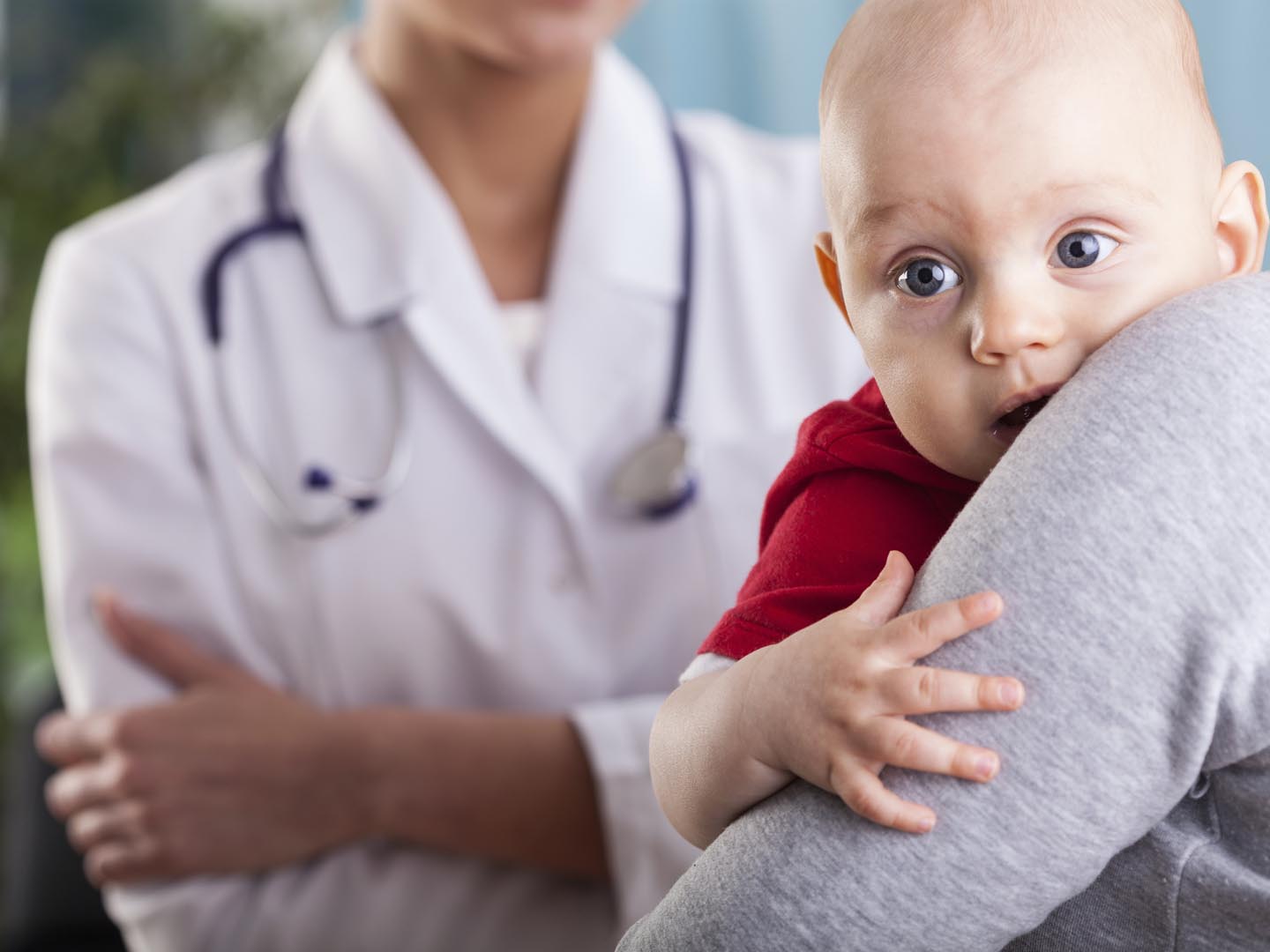 Pediatricians also reported that 73 percent of parents who refused to have their children vaccinated did so because of the belief that the diseases the shots are designed to prevent are no longer a threat. Unfortunately, that is a dangerous misapprehension. While diseases such as measles are uncommon in the U.S. these days, experience has shown it takes only one case brought into this country from abroad to set off an epidemic among unvaccinated children here. You may remember that this happened in California in 2014, when exposure to a single infected foreign visitor to Disneyland led to 147 cases of measles, mostly among unvaccinated children. Measles is extremely contagious – 90 percent of those exposed will get sick. What’s more, the virus can linger in the air after an infected person leaves the scene and continue to infect others for up to two hours. An infected person can transmit the virus from four days prior to the onset of the rash to four days after.

According to the World Health Organization, in 2015 there were 134,000 measles deaths worldwide. The disease can cause serious complications: pneumonia, encephalitis and deafness. In pregnant women, it can cause miscarriage and low-birthweight babies.

The latest AAP survey also found that the reasons for refusing to have children vaccinated have changed since 2006, when three out of every four parents who refused were worried the shots might cause autism. That concern had lessened by 2013 as had worries that vaccines could cause other serious side effects. (The possibility that vaccines cause autism has been thoroughly discredited.) The 2013 survey also found less concern among parents that babies are too small to receive the shots, as well as worries about the discomfort involved.

Here’s part of an impassioned statement from a California pediatrician; it may give you some insight into why some doctors are firing patients: “I will not have measles-shedding children sitting in my waiting room…I have patients who are premature infants with weak lungs and hearts. I have kids with complex congenital heart disease. I have kids who are on chemotherapy for acute lymphoblastic leukemia who cannot get all of their vaccines. In short, I have patients who have true special needs and true health issues who could suffer severe injury or death” upon exposure to unvaccinated children who might present a health threat.

We are fortunate to live in an age when it is possible to immunize children (and adults) against diseases that can be deadly. I can understand parental questions about giving too many vaccines or starting them too early, but I think firm insistence on minimum vaccines is required. That includes immunizations against polio, diphtheria, tetanus, pertussis, and meningitis, as well as measles and mumps.