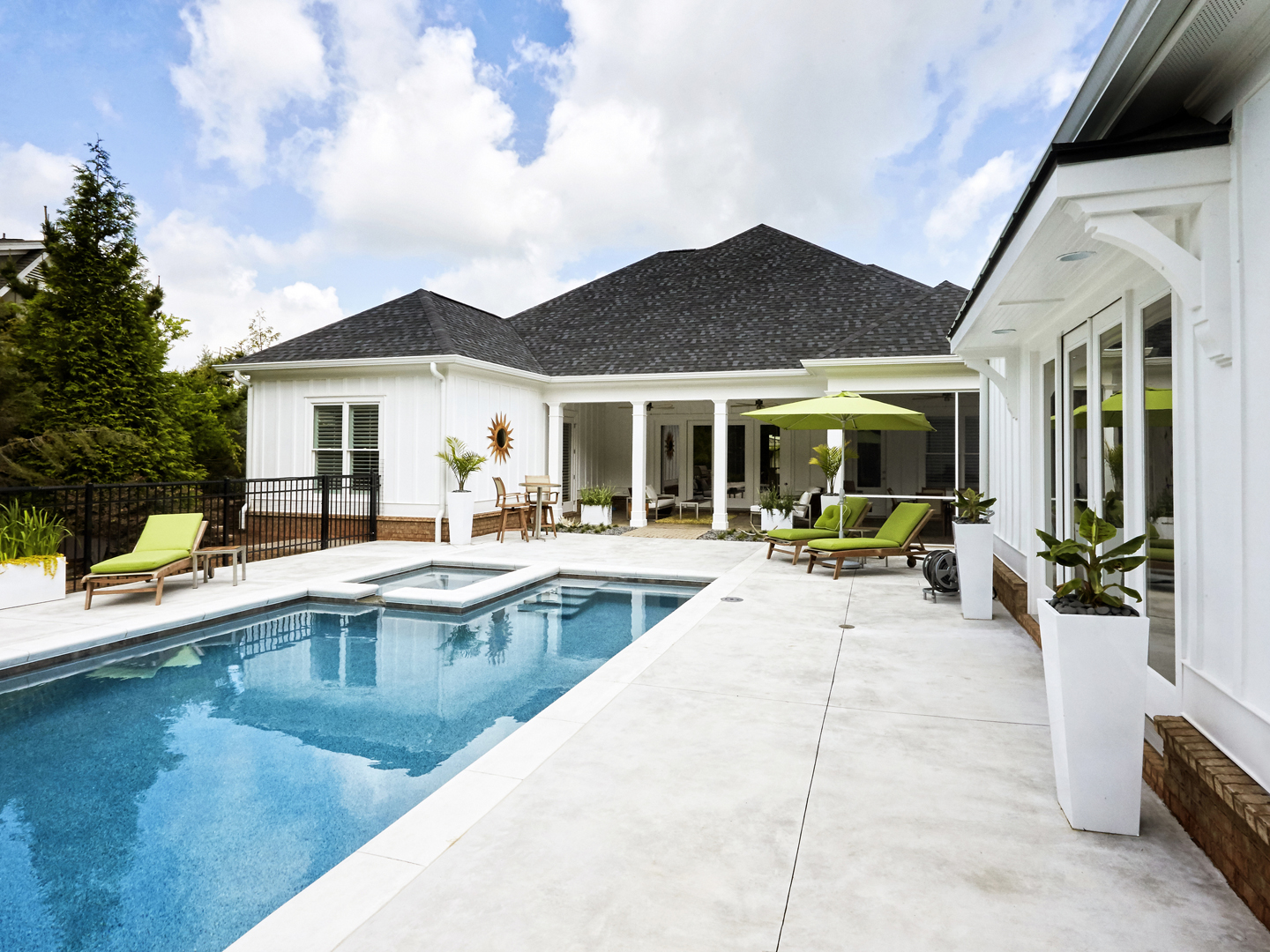 We still don’t know what caused the death of Fran Crippen during the 10-kilometer open water race in the United Arab Emirates in October, 2010. News reports have suggested that the water temperature may have been as high as 90 degrees, raising the issue that it presented a danger to swimmers. At least two investigations into Crippen’s death are underway, one by FINA (Fédération Internationale de Natation), the international governing body of open water swimming and the other by USA Swimming, the governing body of competitive swimming in the United States.

Unfortunately, while FINA guidelines specify that water temperature must be at least 61 degrees during competitive events, the organization hasn’t set a permissible upper limit for temperature. The American Red Cross recommends a temperature of 78ºF for competitive swimming, but that’s for events held in pools (and may be too low for young children and the elderly).

Open swimming in rivers, lakes and seas is different, so much so that FINA doesn’t keep world open-water swimming records because the venues vary so much in length, currents, weather conditions, and water temperature.

Swimming in hot water is dangerous. It prevents the body from dissipating heat, potentially leading to muscle spasms and cardiac arrthymias. And when muscles don’t work properly, lung function can be compromised leading to swallowing water and drowning. Other problems that may arise include imbalances of the electrolytes that help maintain blood chemistry and muscle action.

We’ll have to await the results of the investigations into Fran Crippen’s death to know for sure whether water temperature was responsible. If your kids’ swim teams compete in pools, you probably don’t have much to worry about since the water temperature can be regulated. But clearly the organizations that govern open-water swimming should begin to look closely at the effect of water temperature on swimming safety.