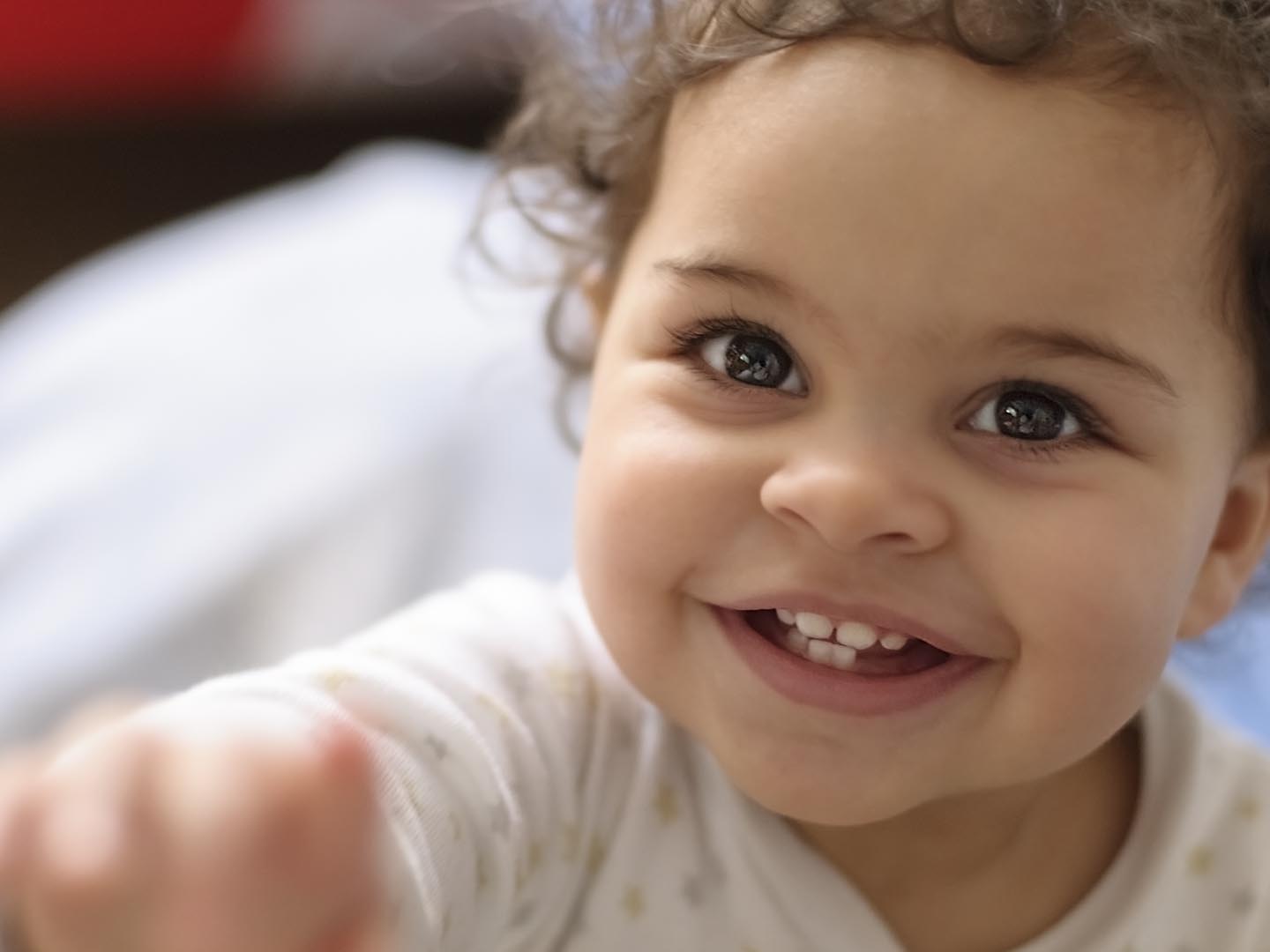 It is true that dental problems among children under the age of five are on the upswing. Part of the problem is that many parents aren’t aware that children should be taken to a dentist before their first birthday, even before all their baby teeth are in, and simply don’t know about the need for daily gentle tooth brushing as soon as the first tooth appears. A bigger problem, perhaps, is the fact that little kids today consume a lot more sweet drinks (including juice) than they did in the past and seem to get unlimited – and often unhealthy – snacks. Beyond that, too many parents are giving their kids bottled water to drink instead of fluoridated tap water. (If you use bottled or purified water, it is important to give kids supplemental fluoride.)

An article about the growing incidence of dental problems among very young children appeared in the New York Times on March 6, 2012. It explained why so many of them need general anesthesia for dental work: many kids just won’t sit still while a dentist drills their teeth using a local anesthetic. The problem is so widespread that a new surgical wing had to be built by the University of Washington and Seattle Children’s Hospital because of the increased need for oral surgery on very young children with tooth decay. The Times also reported that Nationwide Children’s Hospital in Columbus, Ohio, registered a six percent increase in the number of young children treated in 2011 compared to 2010. The average age of the patients there is four, and most have decay in six to eight teeth.

Sometimes, parents don’t become aware that children have a problem until a toothache develops and becomes so painful that kids can’t sleep. Apart from scheduling regular visits to the dentist starting before the child’s first birthday, pediatric dentists recommend the following preventive measures: