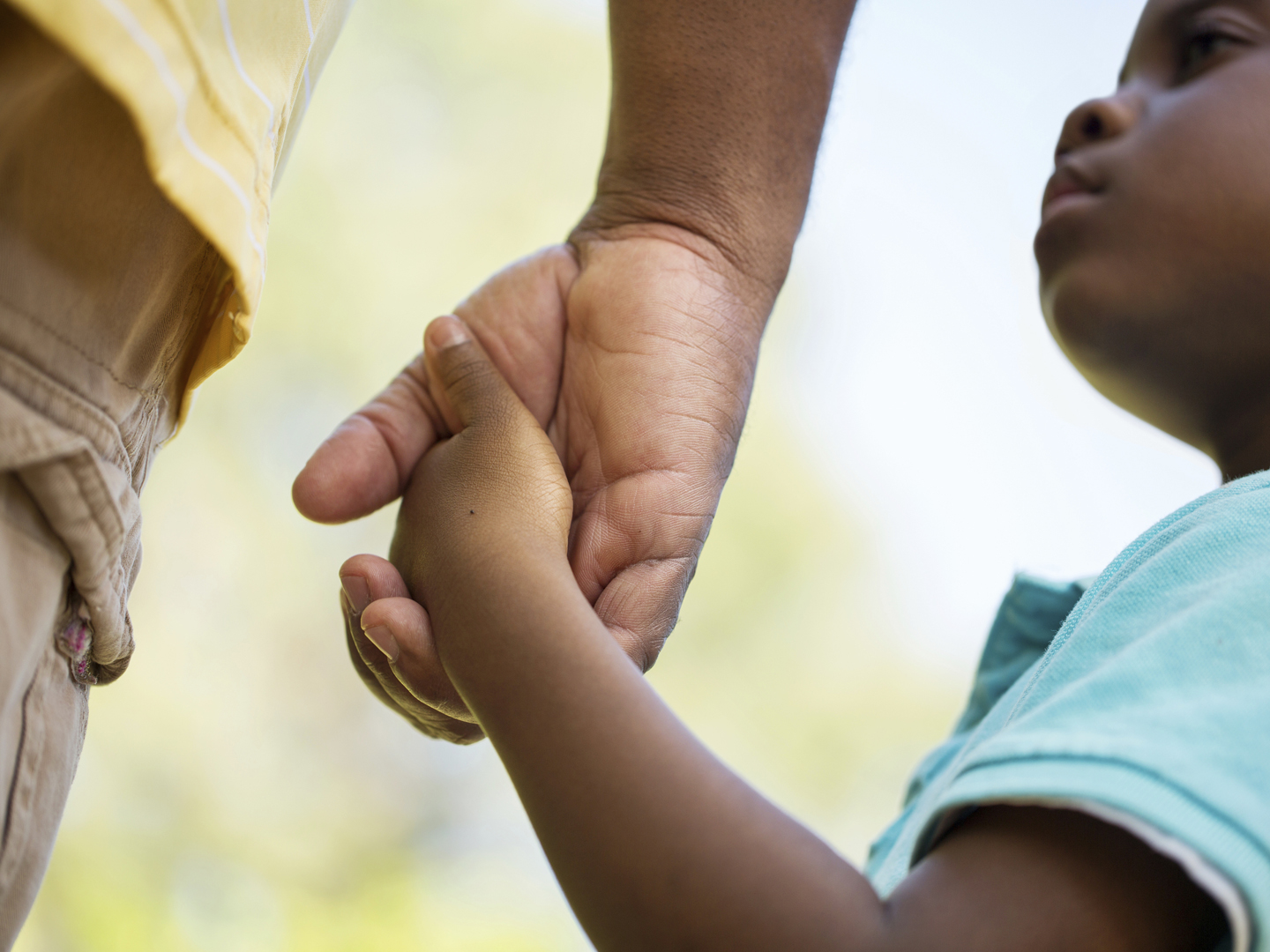 You may be right. There are many reasons for the obesity epidemic. I think eating too much of the wrong kinds of foods is primary, but lack of physical activity certainly plays a role. Another factor may be the disturbing trend in the amount of playtime kids get. The Los Angeles Times recently reported on University of Michigan studies showing that from 1981 to 1997 3- to 5-year-old kids lost an average of 501 minutes of unstructured playtime each week; 6- to 8-year-olds lost an average of 228 minutes. Instead, their days are filled with organized activities and homework.

While there is more for kids to learn about, overprotective parents may also be to blame for the fact that kids have less time to play outdoors than previous (and thinner) generations had. I recently caught up with the story about the New York City adventure of Izzy, age 9, who pestered his parents to let him travel home alone on the subway and bus. They agreed. He made his solo trip and arrived home safely, very proud of himself. Then Izzy’s mother, Lenore Skenazy, a columnist for the New York Sun, described her son’s adventure in the newspaper. This set off media-fueled debate about child safety – whether letting Izzy ride home alone was the mark of an enlightened mother or an irresponsible one. It also illustrated the deeply held fears among many parents that allowing kids to get from one place to another on their own puts them at risk of abduction and murder.

These fears are no doubt fueled by the much-publicized child abductions and murders we’re heard so much about lately. Horrible as these crimes are, the fact is that they loom large because they are very rare. However, they apparently have frightened a lot of people who have responded by becoming “helicopter” parents forever hovering protectively over their kids.

I like what Skenazy wrote on her Web site (set up in response to the firestorm ignited by Izzy’s adventure): “We believe in helmets, car seats and safety belts. We do not believe that every time school-age children go outside, they need a security detail.”

Responsible parents have always known what limits their kids need and when to let them test their independence. They also take appropriate precautions to limit the risk of danger from strangers and pressure from peers. Encouraging them to walk to school or run errands not only fosters independence, it provides a way for them to get some of the exercise so many are lacking.