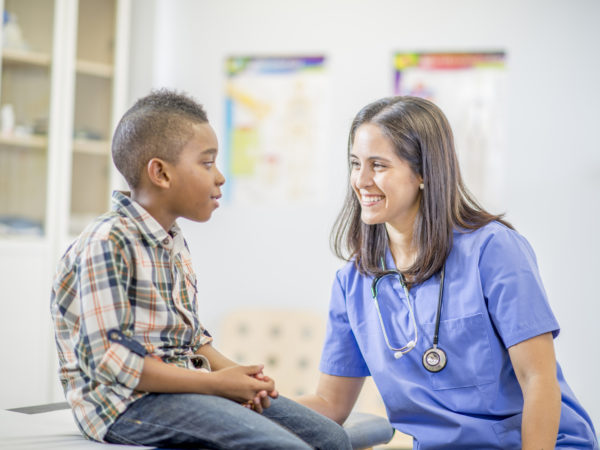 OPC stands for oligomeric proanthocyanidins, a group of powerful antioxidant compounds commonly found in grape seed extract. They’re being widely promoted on the Internet as a treatment for diseases associated with free radical damage. Research has shown that these compounds are most useful in making blood vessels more elastic and less likely to leak fluids, thus decreasing the leg swelling often associated with varicose veins.

I’ve never heard that OPC-3 (the name of a unique formulation of OPC) is useful for treating ADHD, so I asked my colleague Sandy Newmark, M.D., a pediatrician here is Tucson who treats ADHD in children. Dr. Newmark told me that he hasn’t seen any research on the use of OPC-3 for this problem and doesn’t know any physicians who are using it to treat the disorder.

For some time, Dr. Newmark has been recommending omega-3 supplements for all youngsters with ADHD. Levels of omega-3s in the plasma and red blood cells of children with ADHD are lower than they are in other kids, and a recent study from Australia has shown that the use of omega-3 supplements is more effective for treating ADHD than are Ritalin and Concerta, the drugs most often prescribed for the disorder.

In August of 2006, I reported on the Australian study, which demonstrated a big improvement in behavior in a group of 132 kids ranging in age from seven to 12 who took a combination of omega-3 fish oil and evening primrose oil (a therapeutic omega-6 oil). After the 30-week study ended, almost half the parents reported that their children’s symptoms were improved. In fact, the researchers found a 40-50 percent improvement in behavior in youngsters who took fish oil for 30 weeks and a 30-40 percent improvement in those who took fish oil for only 15 weeks.

In addition to omega-3 fatty acids, Dr. Newmark recommends that kids with ADHD take a quality multivitamin as well as a good probiotic, a source of “friendly” bacteria that can stabilize the digestive tract. I recommend brands containing Lactobacillus GG, such as Culturelle (available in health food stores). Dr. Newmark sometimes recommends the herbal remedy valerian for ADHD youngsters who have sleeping problems and St. John’s wort for those with depression (use half the adult dosage for children under 12).

Before starting any treatment for ADHD, make sure that it really is the underlying cause of your child’s disruptive behavior, and that he or she isn’t acting out difficulties at home or expressing frustration with a learning disability. Be sure to rule out hearing or vision problems, allergies, thyroid disorders, depression, or even boredom in a gifted child.

I would go this route in treating ADHD before resorting to drugs or apparently unproven remedies for this disorder such as OPC-3.