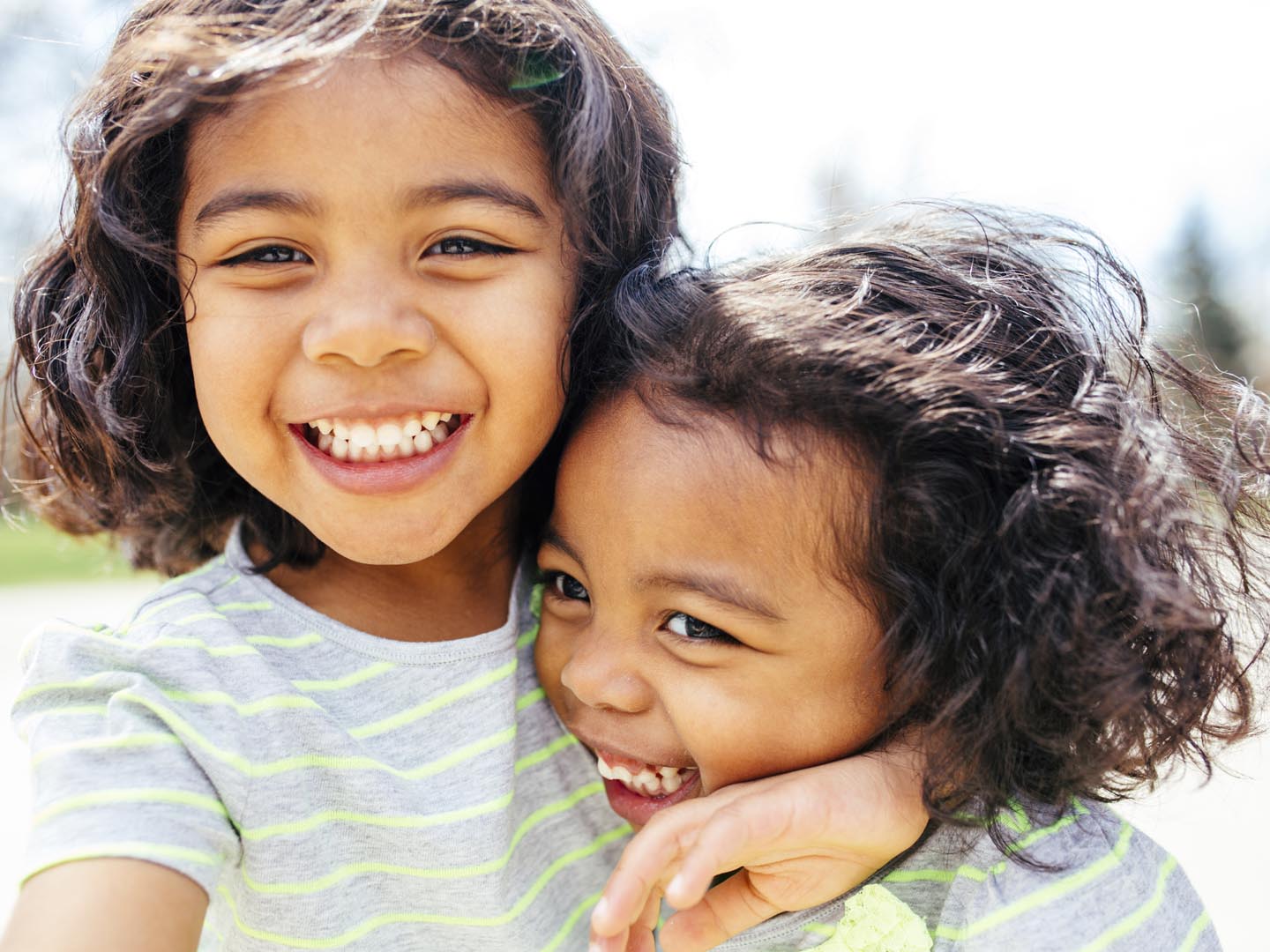 Several studies have shown that the youngest kids in a class are most likely to be diagnosed with attention deficit hyperactivity disorder (ADHD). The latest news about this comes from researchers in Taiwan who looked at data on 378,881 youngsters ages four to 17 and found that those born in August were more likely to be diagnosed with ADHD than kids born in September. In Taiwan August is the cut-off month for entering school. As a result, the oldest kids in a class were likely born in September of the previous year and would therefore have had a full year to mature before entering school. Similar findings are reported from other countries. In the U.S., one study showed that about 8.4 percent of kindergarten kids born in the month before the cut-off date for school entry receive ADHD diagnoses compared to 5.1 percent of their older classmates.

I discussed this issue with Sanford Newmark, M.D., head of the Pediatric Integrative Neurodevelopmental Clinic at the Osher Center for Integrative Medicine at the University of California, San Francisco. He told me that the Taiwanese study is the fourth one he knows of indicating that relative age in class leads to dramatically different rates of ADHD diagnoses. Dr. Newmark says these findings indicate that “we are doing a very poor job of distinguishing ADHD from simple immaturity.” He maintains it is “completely unsupportable” and “deny(ing) the obvious” to defend these diagnoses on the grounds that we are just catching kids with ADHD earlier.

Dr. Newmark believes the problem represents a combination of “inadequate time and expertise in making the diagnosis” of ADHD combined with a dramatic increase in what is expected of children in kindergarten and early elementary school. He notes that other studies demonstrate that the rate of ADHD diagnosis rises substantially whenever programs are instituted that hold schools and teachers accountable for test results. In some states schools can take kids diagnosed with ADHD out of the pool of test results, thus boosting the schools’ overall scores.

According the U.S. Centers for Disease Control and Prevention (CDC) as of 2011 (the last year for which statistics are available) approximately 11 percent of children 4-17 years of age had been diagnosed with ADHD. Of those kids, some 6.1 percent were taking Ritalin, Adderall or other stimulants. ADHD diagnoses have been increasing over time from 7.8 percent in 2003 to 9.5 percent in 2007 and 11 percent in 2011. Boys are more likely to be diagnosed than girls. ADHD rates also vary substantially from state to state from a low of 5.6 percent of kids in Nevada to a high of 18.7 percent in Kentucky.