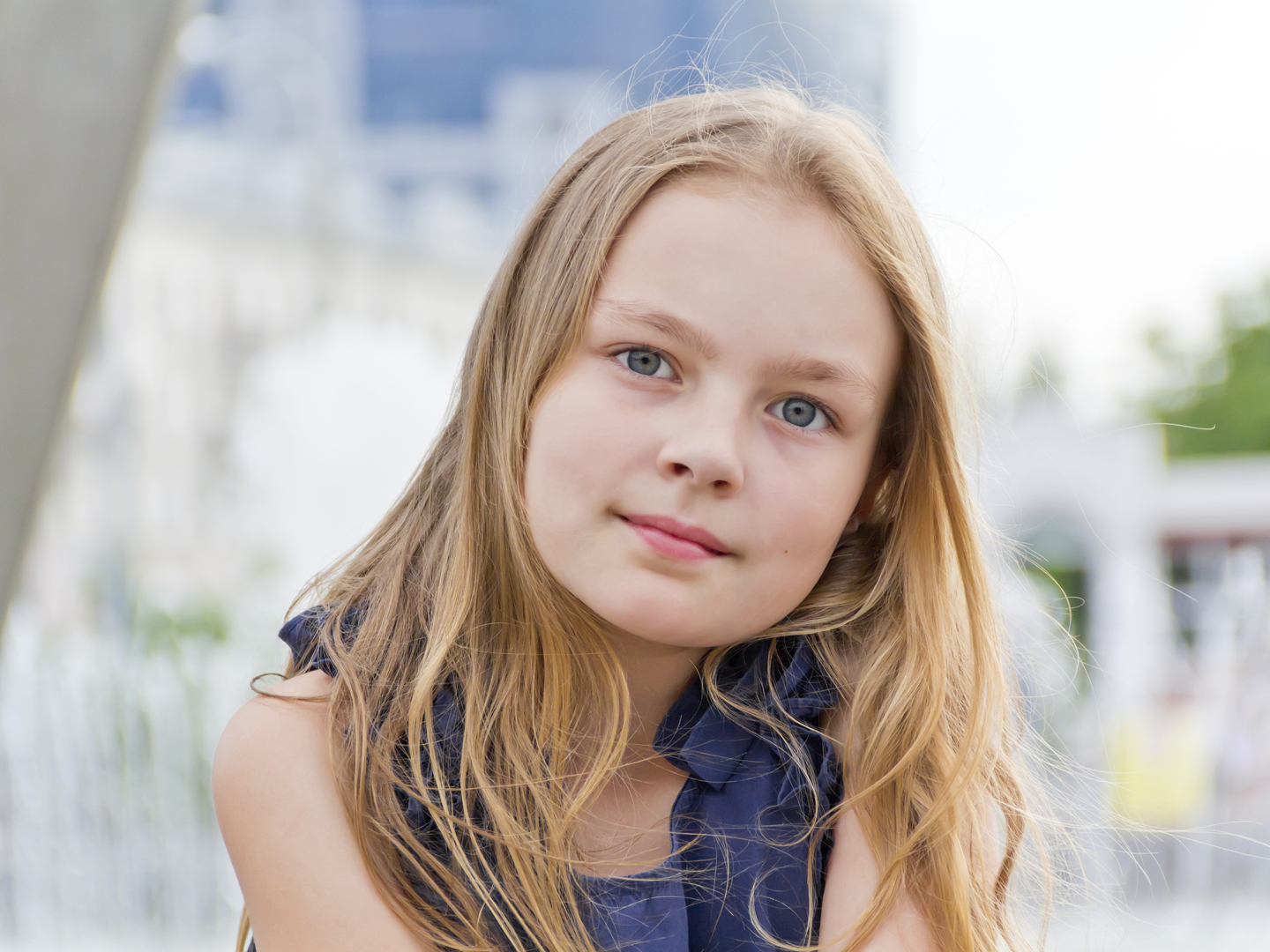 Although your daughter began to menstruate earlier than the women in your family have in the past, she’s within the normal range, which is between ages 9 and 16. A number of studies have shown that the age at which girls in the United States reach puberty has dropped slightly (by a matter of months, not years), but no satisfactory explanation has been found so far. One widely quoted study on the subject, the Fels Longitudinal Study, investigated whether the increasing incidence of childhood obesity might explain the change and concluded that while girls who mature early (defined as beginning to menstruate prior to 11.9 years old) eventually become heavier than girls who mature later, the increase in body mass index doesn’t occur until after a girl’s first period. Overall, the study found that the average age of the onset of menstruation in the United States was “highly stable” for the more than 50 years between 1929 and 1983. It’s too soon to know if that will change for girls born after 1983.

Still, the earlier a girl begins to menstruate, the longer she will be exposed to estrogen, which increases the risk of breast cancer. I would encourage you to make sure that your daughter eats a cancer-protective diet. She should continue to avoid commercially raised beef and dairy products, and consume one to two servings a day of whole soy foods (edamame, soy nuts, tofu, tempeh, and soy milk), eat plenty of organic fruits and vegetables, and include in her diet fish that provide omega-3 fatty acids (wild Alaskan salmon, herring, sardines) as well as walnuts and flaxseeds (or take an omega-3 supplement).

As far as height gain is concerned, girls typically grow one to two inches after they begin to menstruate and usually reach their adult height by age 14 or 15.