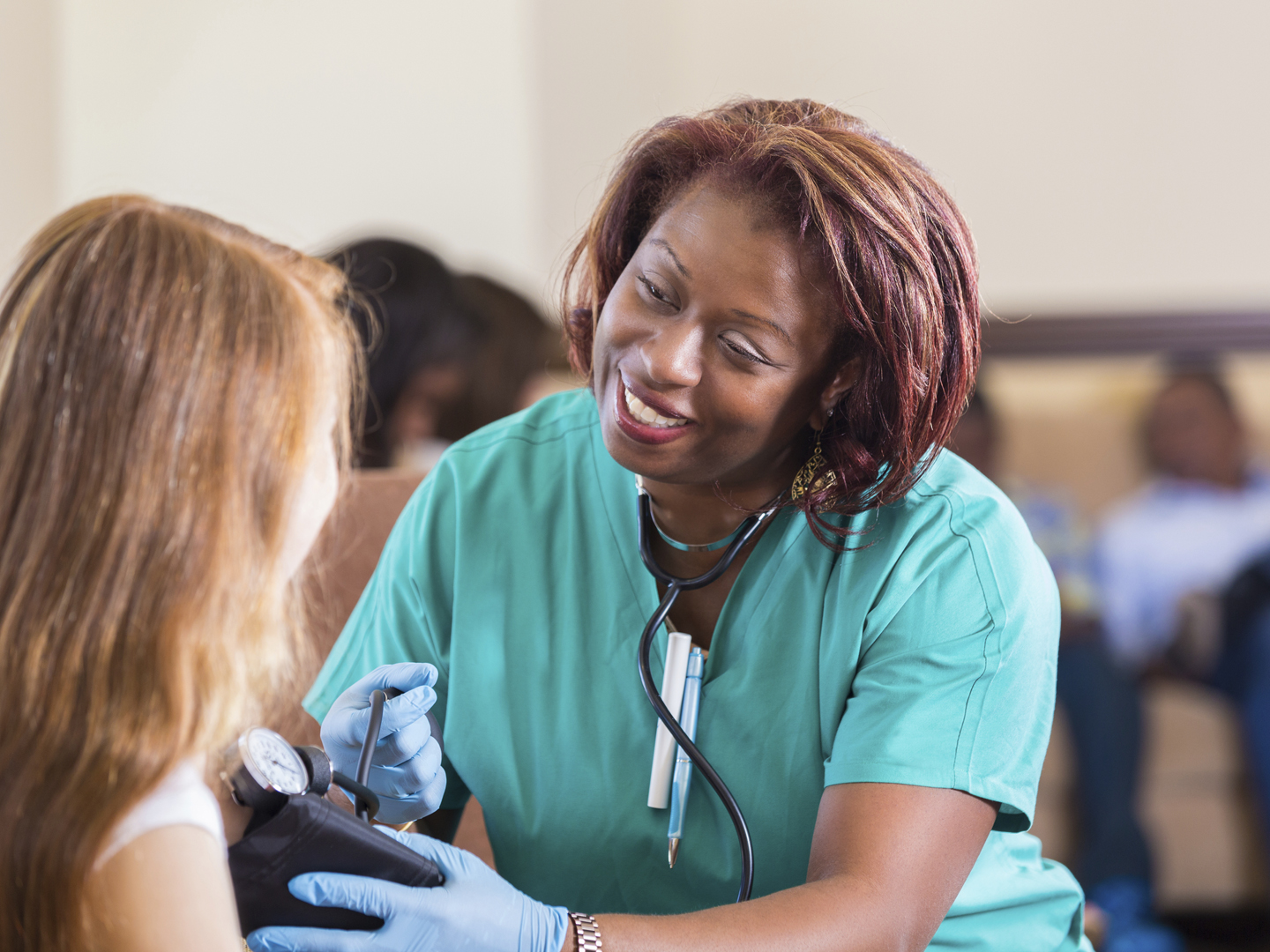 The researchers measured testosterone levels in 50 boys between the ages of 14 and 20 via blood samples. Half of the boys were obese and the other half were lean. The results showed that testosterone concentration was 50 percent lower in the obese boys than it was in the lean ones. The researchers measured both total testosterone and “free” testosterone, which isn’t chemically bound and is available to the body. The mean free testosterone in the obese teens was 46 percent lower than it was among the boys in the lean group. What’s more, the study showed that the heavier the teen, the lower his testosterone levels. The researchers characterized the levels seen in the obese teens as “alarmingly low” and said that these boys are not only at risk of diabetes and heart disease because of their excess weight, they also face the possibility of delayed or arrested sexual maturation. As a result, study leader Paresh Dandona, M.D., Ph.D., said that obese teens could grow up to be “inadequate in sexual performance and also in terms of fertility.” The study was published online September 13, 2012 by the journal Clinical Endocrinology.

Results of this study must be confirmed in a larger one. The Buffalo investigators also intend to study how testosterone production is turned off by the hypothalamus, (the part of the brain that controls the release of sex hormones by the pituitary) and how it might be turned back on. They noted that testosterone levels have returned to normal in adult men who have had gastric bypass surgery for weight control and that it is possible that losing weight non-surgically would be effective as well. However, Dr. Dandona said that it isn’t yet known if this would prove true for teenage boys.

For an obese teenage boy, this should be a no-brainer: losing weight is known to lower the risk of heart disease and diabetes. It could also help ensure a normal sex life and normal fertility.