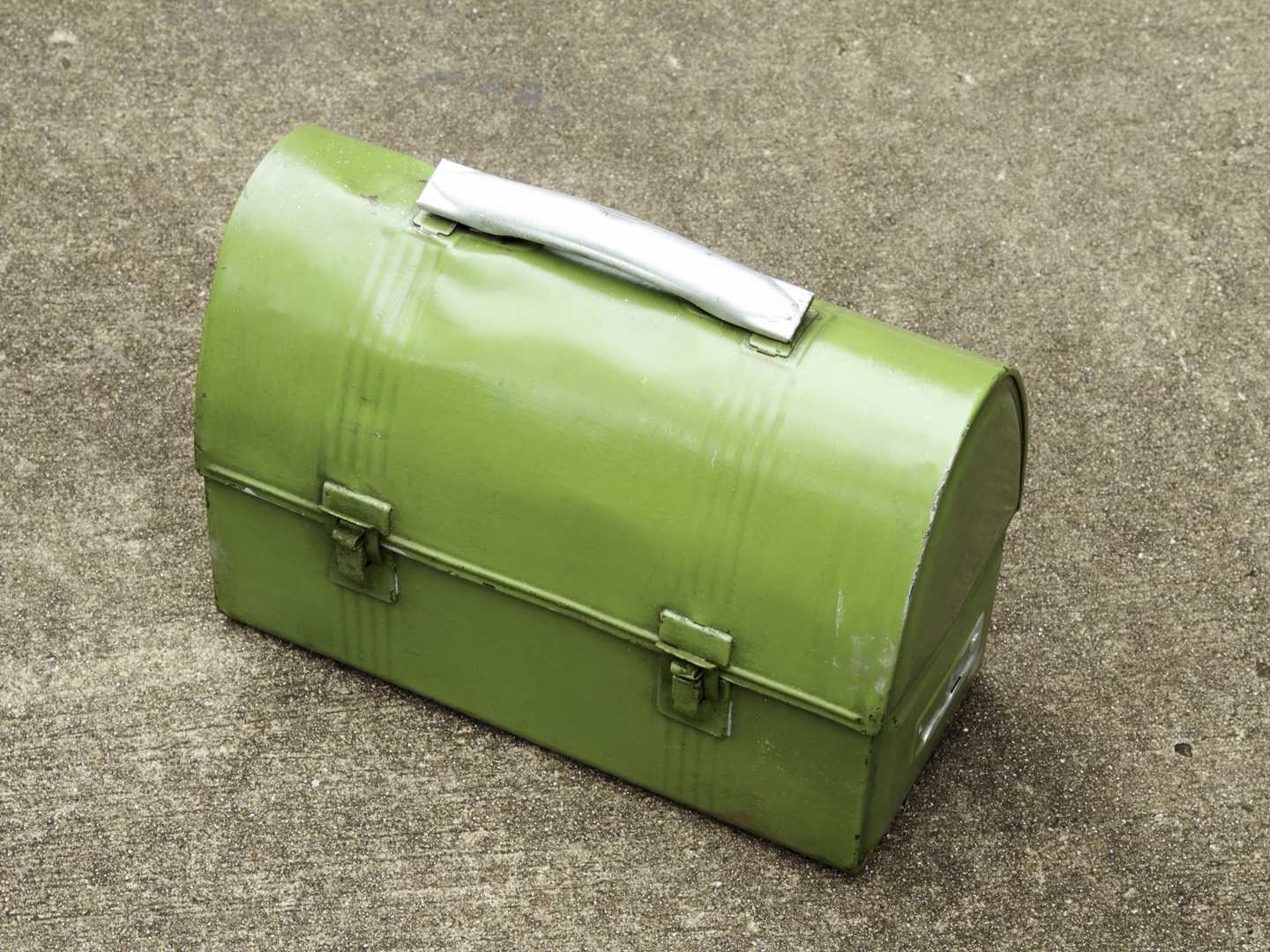 You may have heard about the action taken by the FDA in July of 2006 urging manufacturers of lunchboxes made of soft vinyl (PVC) to stop selling any that contain lead. This issue was raised by a California public-interest group, the Center for Environmental Health (CEH), which has been pressing for removal of lead in lunchboxes for more than a year. In 2005, it sued manufacturers and retailers who sold the vinyl lunchboxes. As a result, some manufacturers have agreed to stop selling lunchboxes containing lead.

I’m not sure exactly how much of a threat the low levels of lead in the lunchboxes present, although no lead is always better than low lead. Even low levels can cause developmental problems in young children.

The first federal agency to investigate this issue was the Consumer Product Safety Commission, which tested lunchboxes and concluded that lead levels were so low that children would have to “rub their lunchbox and then lick their hands more than 600 times every day, for about 15-30 days in order for the lunchbox to present a hazard.”

If you’re concerned about this issue, you should know that CEH has also warned parents that when it comes to lunchboxes labeled “lead safe” or “lead free,” the CEH cannot affirm that these labels are accurate. The organization concedes that of the more than 150 lunchboxes it has tested, only about 10 percent contained what it termed “high levels” of lead. However, it still advises parents not to buy any vinyl lunchboxes or to test lunchboxes that their kids already have. To do the tests, you’ll need a lead testing kit available at hardware stores. To find out more about testing, visit the CEH Web site (http://www.cehca.org/lunchboxes.htm). You’ll also find a listing of lunchboxes that CEH has tested. The organization hasn’t evaluated lunchboxes made of metal or hard plastic.

Whatever happened to brown paper bags?