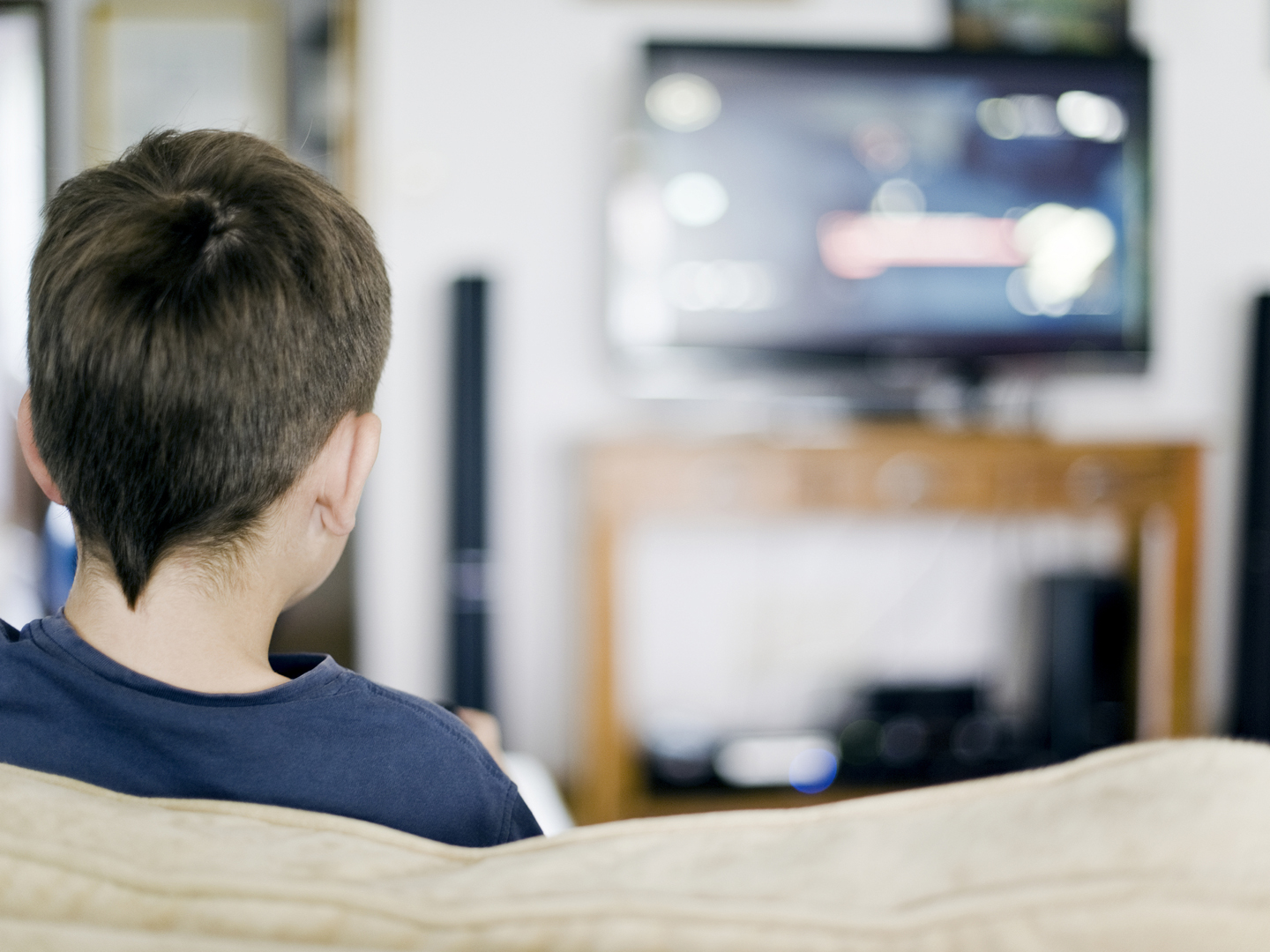 That depends on who is doing the watching and how you define “too much.” Apart from the violence issue, a number of concerns have been studied, mostly as they relate to children and adolescents. For example, a 2008 report from the nonprofit advocacy group Common Sense Media, prepared by researchers from Yale, the National Institutes of Health (NIH) and the California Pacific Medical Center, found that the average child today spends 45 hours per week with some type of media, compared to only 30 hours of school. These findings were drawn from a review of 173 studies on children and media showing that media exposure can contribute to childhood obesity, tobacco use, drug and alcohol use, poor achievement in school, as well as sexual and attention problems.

That’s quite a list, but even more concerns have surfaced: the more time kids spend in front of the television, the less time they have for interacting with others – children and adults – which means that they’re not learning social skills or how to resolve conflicts. Research from Johns Hopkins linked having a TV in the bedroom at 5.5 years of age with behavioral problems, poor social skills, and poor sleep. This was based on an analysis of data on more than 2,000 children; the study was published in the October 2007 issue of Pediatrics.

In particular, I worry about the eating habits of kids who watch a lot of television. A study from the University of Minnesota that tracked nearly 2,000 high-school and middle-school teenagers found that high-schoolers who watched more than five hours of television per day had a lower intake of fruits, vegetables, whole grains, and calcium-rich foods. What’s more, those bad habits translated into higher intakes of snack foods, fried foods, fast-food, sugar-sweetened beverages and trans fats five years later. The study was published in the January, 2009, issue of the International Journal of Behavioral Nutrition and Physical Activity.

I’m not against spending a few leisure hours in front of the television. I often watch movies on television in the evenings, but enjoyable as that can be, it is no substitute for the relaxation techniques that I recommend as the best means of reducing stress. Television can be much too stimulating, and stimulation is an obstacle to relaxation. But kids seem to be at greater risk from overdosing on TV.