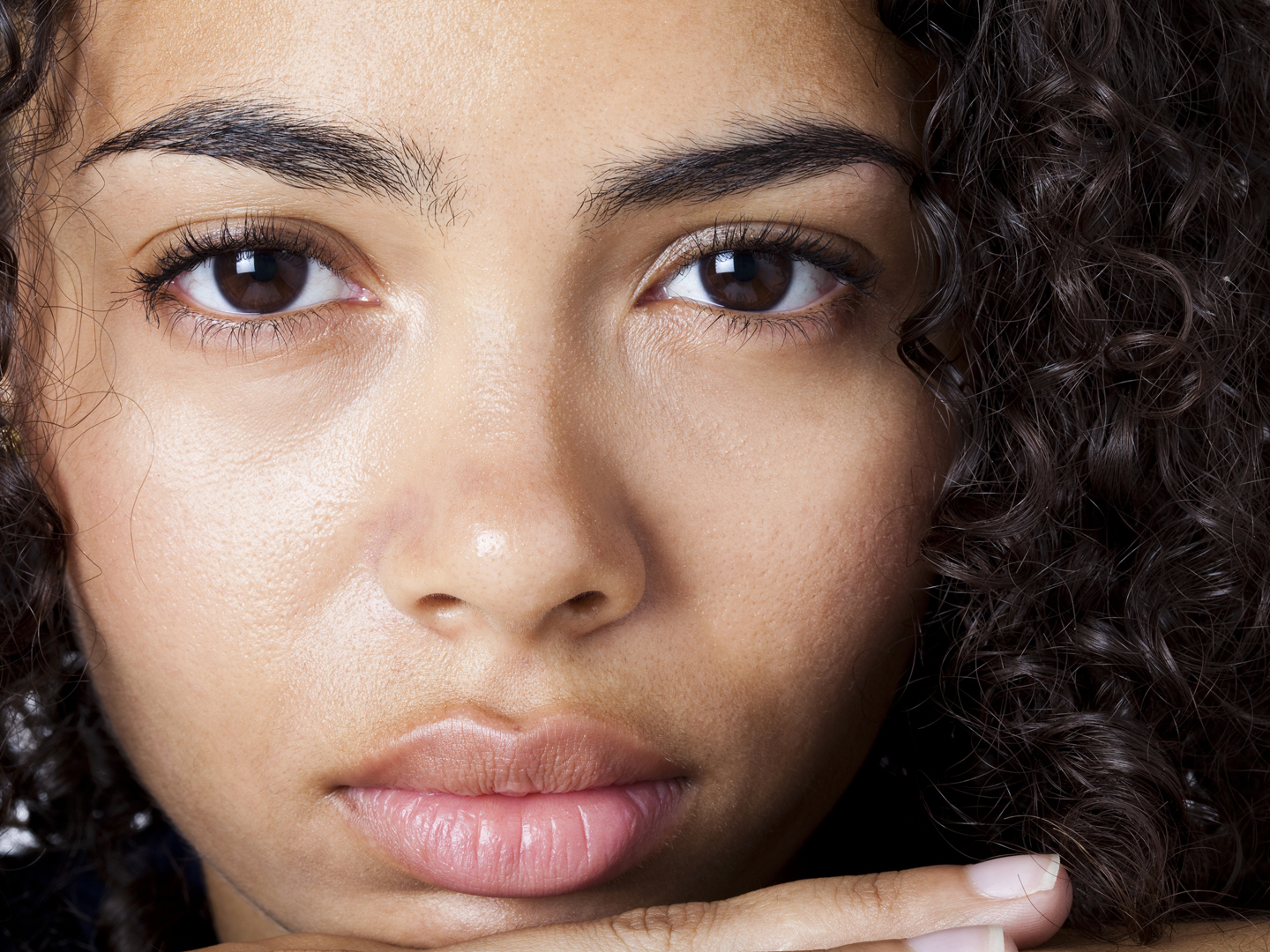 There is a fair amount of research on spanking. No study I’ve come across has demonstrated consistent benefits from the practice. The latest study on this issue found that spanking may lead to greater aggression and rule-breaking and lower scores on vocabulary tests at age 9. Researchers from the Columbia School of Social Work in New York City asked 1,933 parents nationwide whether they spanked their kids, and if so, how often? The investigators found that more than half of the mothers and one third of the fathers did so. The researchers questioned the parents when the children were three and again when they were five (when spanking began to decline). These findings are in line with a number of earlier studies showing that physical punishment can lead to serious problems as kids grow up, including increased aggression and antisocial behavior as well as mental health problems.

This hasn’t put much of a dent in U.S. attitudes about spanking. According to a report in the American Psychological Association’s “Monitor on Psychology,” two-thirds of Americans surveyed approve of spanking kids.

Not all researchers agree with the studies showing that spanking has negative effects on kids” behavior as they grow up. Some argue that the studies don’t confirm a causal link between the spanking and later aggression or other negative behaviors. One argument holds that severe physical punishment, rather than an occasional smack or two on the bottom, is more likely to lead to bad outcomes as kids get older. A research team that analyzed 26 studies and concluded that “conditional spanking” was more effective at instilling acceptable behaviors than such techniques as “time out” or the removal of privileges. They defined “conditional spanking” as two open-handed swats on the buttocks for two to six-year-olds after a child has defied milder discipline such as a time-out.

One of the problems in studying the pros and cons of spanking is that you can’t assign some parents to spank their kids and some not to and then look at the long range outcomes.

You might be interested to know that in 2006 the United Nations Committee on the Rights of the Child issued a directive calling physical punishment “legalized violence against children” that should be eliminated in all settings. The treaty that established this committee has the support of 192 countries, with only the United States and Somalia failing to ratify it. Worldwide, 30 countries have banned physical punishment of children in all settings, including the home, although these laws are typically used as public education tools rather than attempts to criminalize spanking, according to a review from the American Psychological Association.