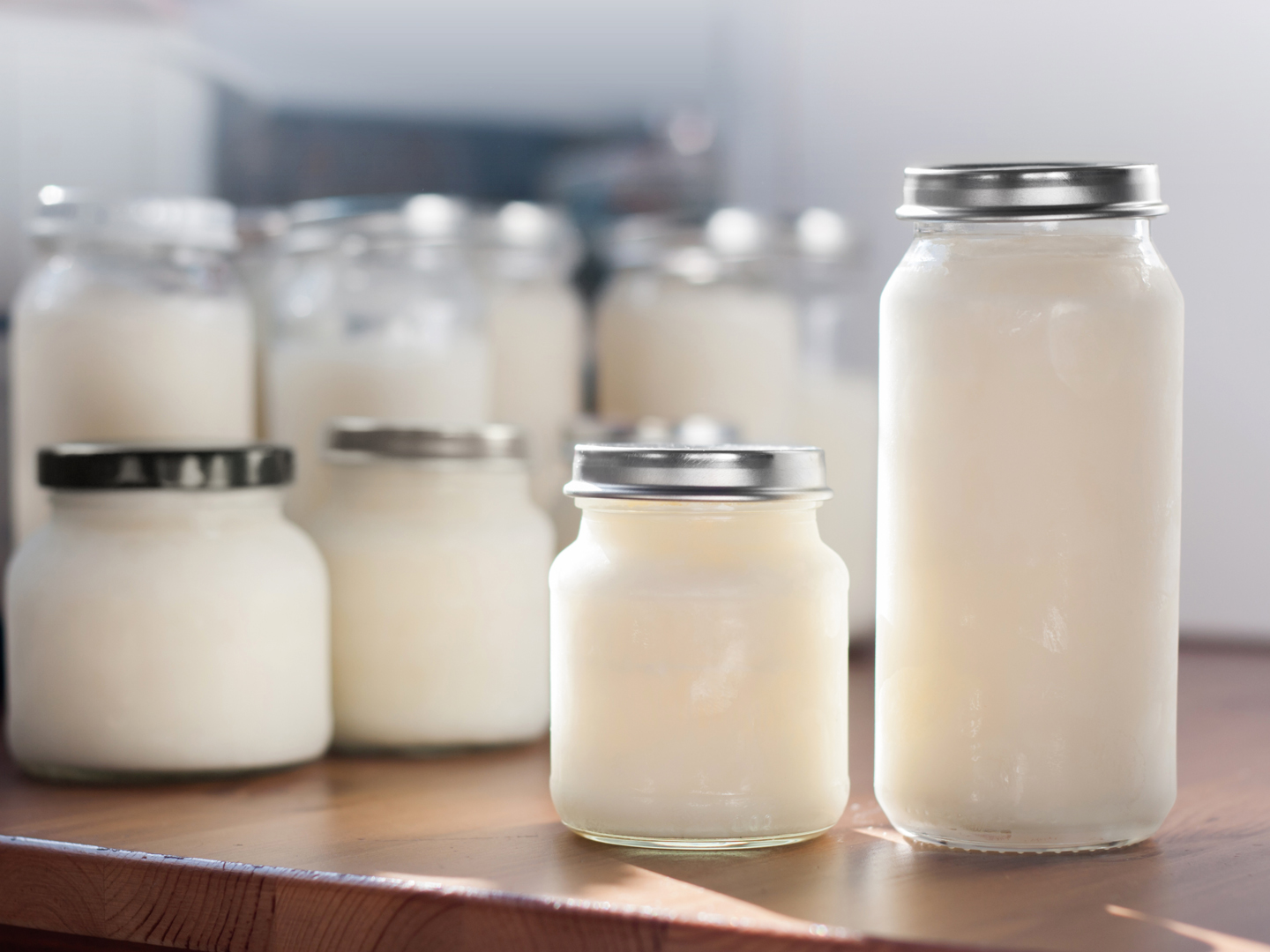 Breast milk is unquestionably the best food for babies during the first year of life (and likely for longer). It provides all of an infant’s nutritional needs and transfers from mother to baby antibodies that protect against a long list of infectious diseases. Over time, breastfed babies are less likely to develop diabetes, high cholesterol, asthma, allergies and other chronic conditions. They’re also less likely to become overweight children than their bottle-fed counterparts. And breast milk contains prebiotics that stimulate growth of the microbiome – the bacteria we need in our digestive tracts for optimum health.

However, for various reasons, not all women can nurse their infants. Human milk banks (both non-profit and for profit) are available to fill the gap. In addition, women have been making their own arrangements via the Internet to share breast milk or to hire wet nurses. Unfortunately, parents who buy milk online (or even from women they know) may be taking a risk with their baby’s health.

A study published online in October 2013 by the journal Pediatrics analyzed 101 breast milk samples from two popular websites and compared them with unpasteurized milk samples from nonprofit milk banks that screen donors. The researchers found that more than 75 percent of the samples from the websites were contaminated with high levels of bacteria including, in some instances, salmonella. They also found that nine percent of the informal milk bank samples contained dangerous levels of Staphylococcus, and that some had unusually high levels of Streptococcus. Nevertheless, the investigators said this milk was “considerably cleaner” than the samples obtained from the websites.

If you can’t breast-feed your baby yourself, your best bet is to seek donated milk from formal non-profit milk banks in the U.S. and Canada that follow voluntary guidelines from the Human Milk Banking Association of North America (HMBANA). The 13 banks in the HMBANA system distributed 2.15 million ounces of milk in 2011 (although the current annual need is much higher, an estimated nine million ounces). Obtaining milk this way can be costly, as much as $6 per ounce plus shipping (the average one-month old infant consumes about 25 ounces daily).

The HMBANA banks screen donors and require that the donated milk be pasteurized, tested in laboratories and frozen according to strict standards. (The donors are women who have an oversupply of milk or who have lost a child and are still lactating. They are not paid for the milk they donate.) To get milk from a HMBANA milk bank you need a physician’s prescription or a hospital purchase order.

Even before publication of the Pediatrics study, I was wary of informal arrangements between women and for-profit milk banks. When you consider the screening process the HMBANA requires (full medical histories, blood tests that are repeated every six months, release forms from a woman’s physician and her baby’s pediatrician), you can see how difficult it would be to put those safeguards in place in a less rigorous setting. Donors to the HMBANA banks are required to remain drug- and-alcohol-free and are not permitted to donate any milk collected while they or any of their family members are ill. They also must avoid a long list of medications while donating. (I’ve read that if a woman takes just one acetaminophen pill she cannot donate any milk for the next 24 hours.)

If you can’t breastfeed your baby, banked human milk is the next best thing. But make sure that you get it from a reputable source operating under strict safety standards.