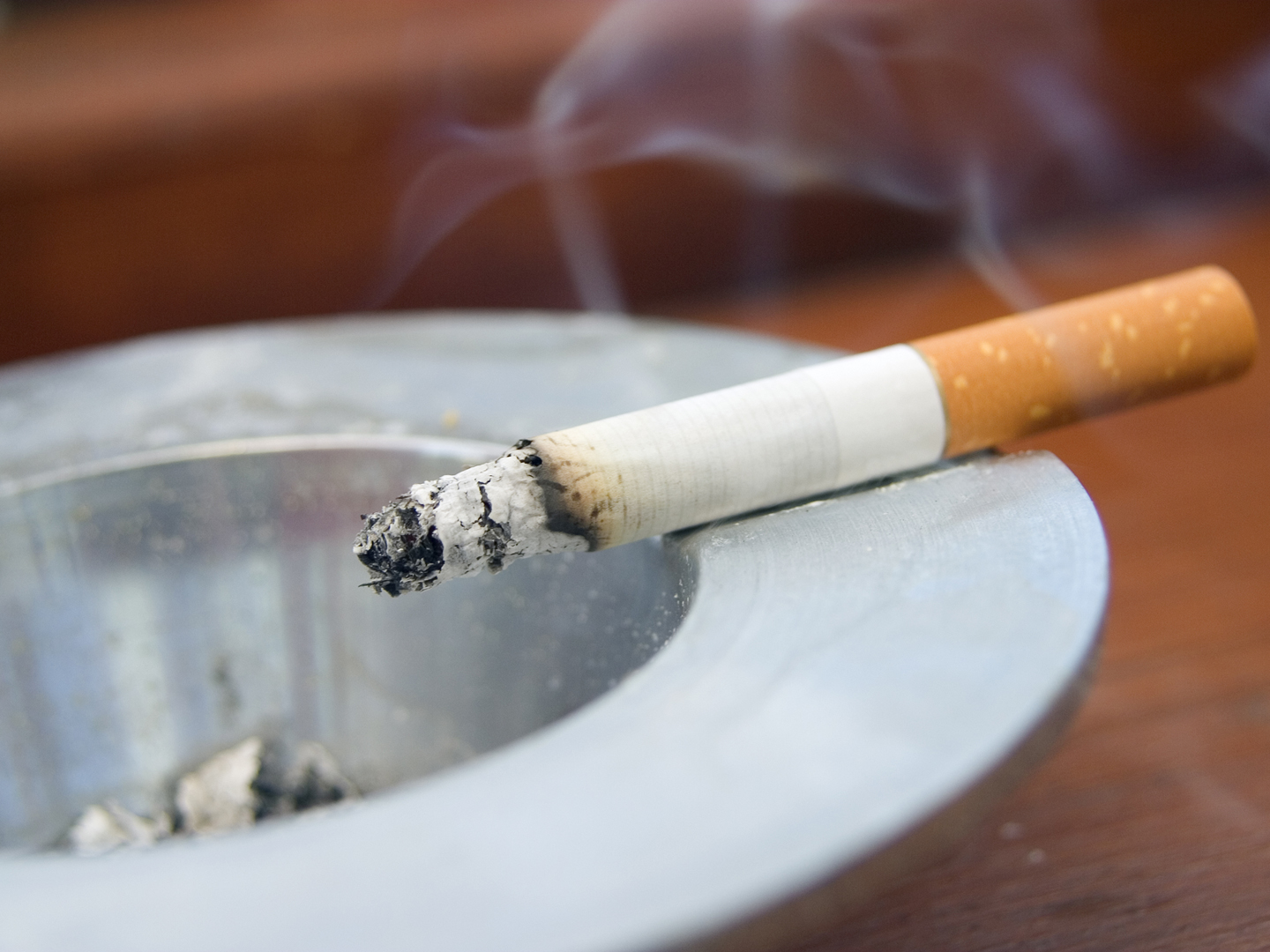 Of course, you’re right. Secondhand smoke is particularly harmful to children. In fact, research in England has confirmed earlier findings that children exposed to secondhand smoke are at much higher than normal risk for lung cancer later in life than those who weren’t exposed. And researchers in Hong Kong reported that nonsmoking adults who were exposed to secondhand smoke at home were 24 percent more likely to die from any cause including lung cancer, other lung diseases, other types of cancer, heart disease, and stroke if there was one smoker at home. If there were two smokers in the household, the nonsmoker’s chance of dying prematurely from these diseases increased by 74 percent. Both studies were published in the February 5, 2005, issue of the British Medical Journal.

The British study included more than 123,000 people who were nonsmokers or had given up smoking at least ten years before joining the study. The former smokers were at a higher risk of lung cancer than those who had never smoked, but among the nonsmokers, those who were exposed to secondhand smoke at home when they were growing up had more than triple the normal risk of developing lung cancer.

The statistics below, from the U.S. Environmental Protection Agency, may help you make your point about the dangers secondhand smoke poses:

In addition, a 2008 report from the International Union Against Cancer listed the following risks of secondhand smoke:

I’m sure your mother-in-law wouldn’t willingly put her grandchildren’s health at risk. Perhaps the information above will persuade her to curb her smoking when she’s taking care of your kids.