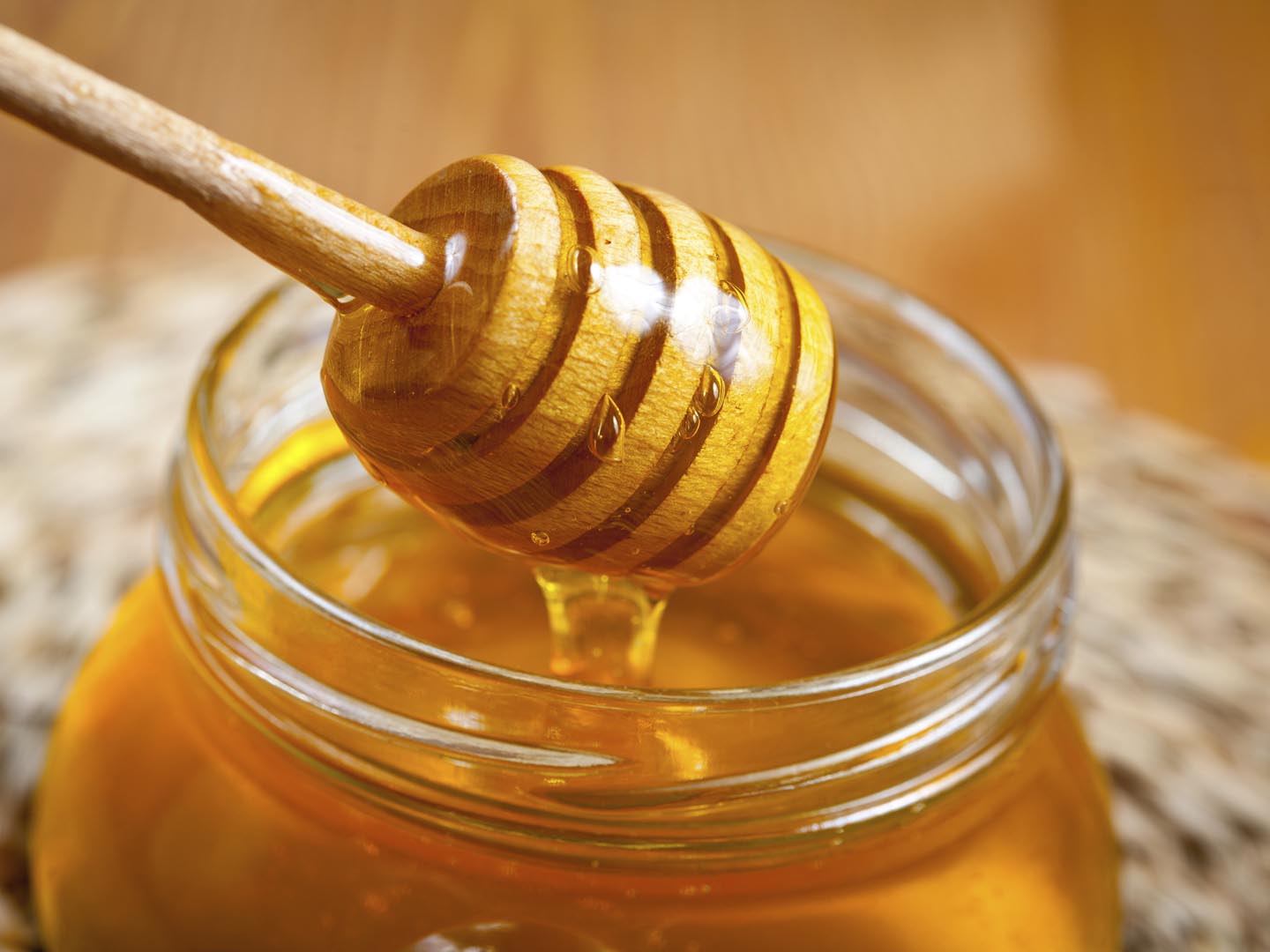 You’re no doubt referring to the findings from a study published in the December 2007 Archives of Pediatrics and Adolescent Medicine, which showed that a teaspoon of honey given at bedtime seems to quell coughs among young children and help them sleep better. In this study, honey worked better than giving kids cough medicine containing the dextromethorphan or giving them nothing at all.

If you have children, I’m sure you’re aware that the U.S. Food and Drug Administration (FDA) has become sharply critical of the medicines because they haven’t been proven to work. Common ingredients in these familiar cough syrups and drops are dextromethorphan and guaifenesin. Manufacturers have stopped marketing to children under two. Some products have been recalled. Most recently, on January 17th, 2008, the FDA issued a public health advisory stating that over-the-counter cough and cold medicines should not be given to children under the age of two. The FDA is still considering advisory action for children ages 2 to 11.

The honey study came from Penn State University’s College of Medicine and involved 105 children suffering from colds whose parents had brought them to a Pennsylvania clinic. The parents were given a paper bag containing either a dose of honey, a dose of a honey-flavored cough remedy containing dextromethorphan or nothing at all. They were asked about their kids’ sleep and cough symptoms before and after treatment. Their responses indicated that of the three treatment options, honey worked best.

In 2004 a study published in the journal Pediatrics showed that a placebo of flavored water worked for kids’ nighttime coughs better than medicines containing either dextromethorphan, which suppresses coughing, or diphenhydramine, an antihistamine.

You could try honey or flavored water if your kids have problems sleeping because of coughs associated with colds. Never give honey to children less than a year old because of a rare but serious risk of botulism. And bear in mind that not all coughs are bad. Coughing is a natural way to bring up mucus that otherwise compromises breathing passages, and this kind of (productive) cough should not be suppressed.