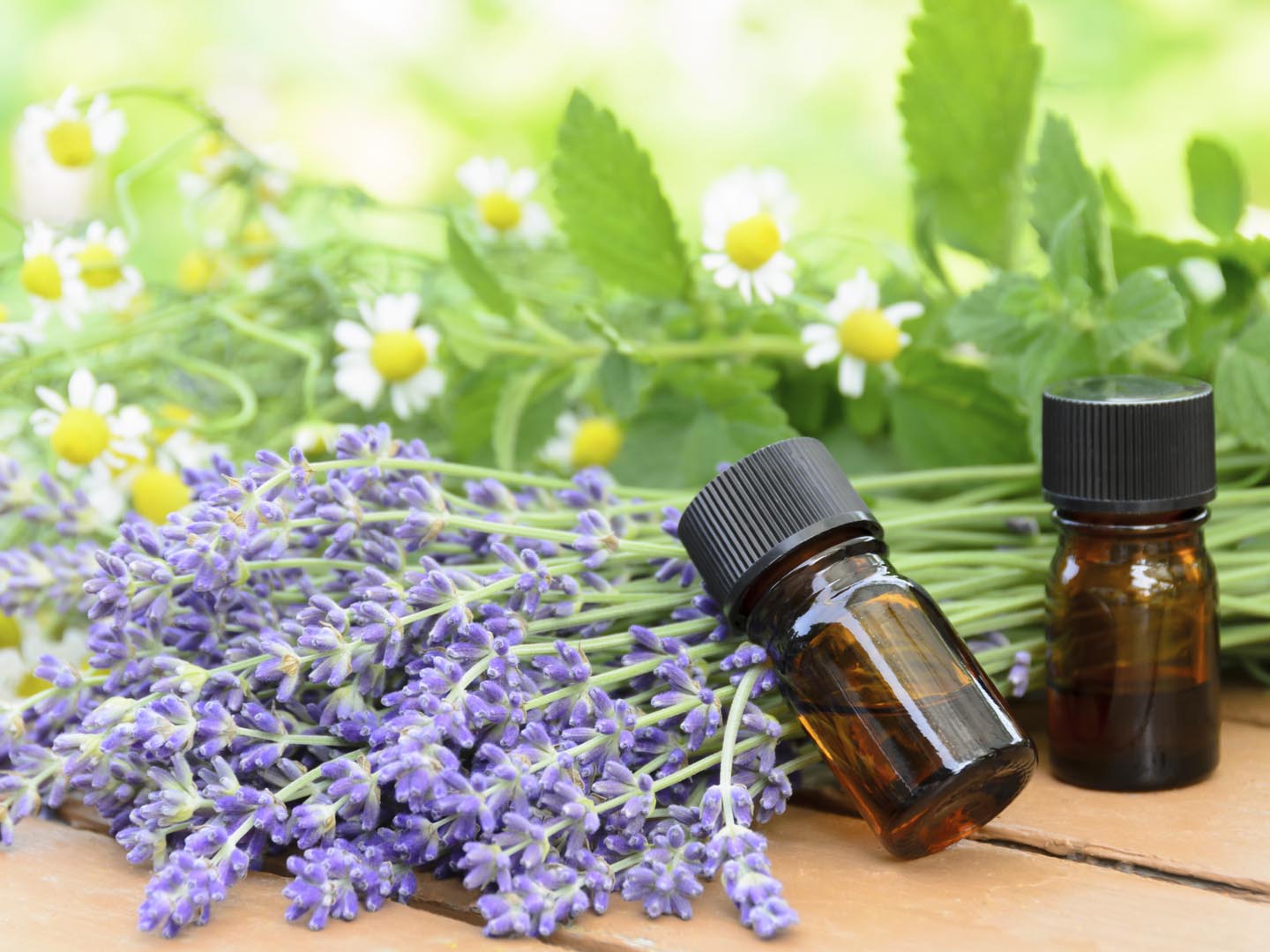 Ritalin, a stimulant, remains the most common treatment for Attention Deficit Disorder (ADD), also called attention deficit hyperactivity disorder (ADHD). Paradoxically, with ADHD the drug has a calming effect, apparently because it stimulates parts of the brain that regulate activity and attention. While it can have excellent results in some cases, I think it is greatly over-prescribed.

I’m not aware of any herbal treatment for ADHD, except possibly coffee, which may work like Ritalin for some patients. My colleague, pediatrician Sandy Newmark, M.D., confirms that no herbs have been found effective for treating the main or “core” symptoms of ADHD – that is, lack of focused attention that often leads to poor school performance. And he doesn’t think coffee is a good long-term solution. However, Dr. Newmark notes that herbs can help with some of the associated symptoms. For example, valerian tea can help youngsters with sleeping problems and St. John’s wort can help relieve depression. For children under 12, use half the adult dosage.

Dr. Newmark does recommend an omega-3 fatty acid supplement for all children with ADHD, because levels of omega-3s in the plasma and red blood cells of children with ADHD are lower than in non-ADHD children. He also recommends that youngsters with ADHD take a quality multivitamin (Dr. Newmark recommends InVite for Kids Multivitamin and an omega-3 product appropriate to the child’s age and individual situation) as well as a good probiotic, a product that contains “friendly” bacteria that can stabilize the digestive tract. You can find milk-free brands in health-food stores. I recommend those such as “Culturelle” that contain Lactobacillus GG.

Make sure that the underlying cause of your child’s disruptive behavior really is ADHD, and that he or she isn’t acting out difficulties at home or expressing frustration with a learning disability. Be sure to rule out hearing or vision problems, allergies, depression, or even boredom in a gifted child.

As far as foods are concerned, while there’s no evidence that a dietary approach helps in all cases, a 1993 Cornell University study found that eliminating dairy products, wheat, corn, yeast, soy, citrus, eggs, chocolate, peanuts, and artificial colors and preservatives seemed to decrease ADHD symptoms. An earlier study showed that a low-allergen diet supplemented with calcium, magnesium, zinc and vitamins produced favorable results.