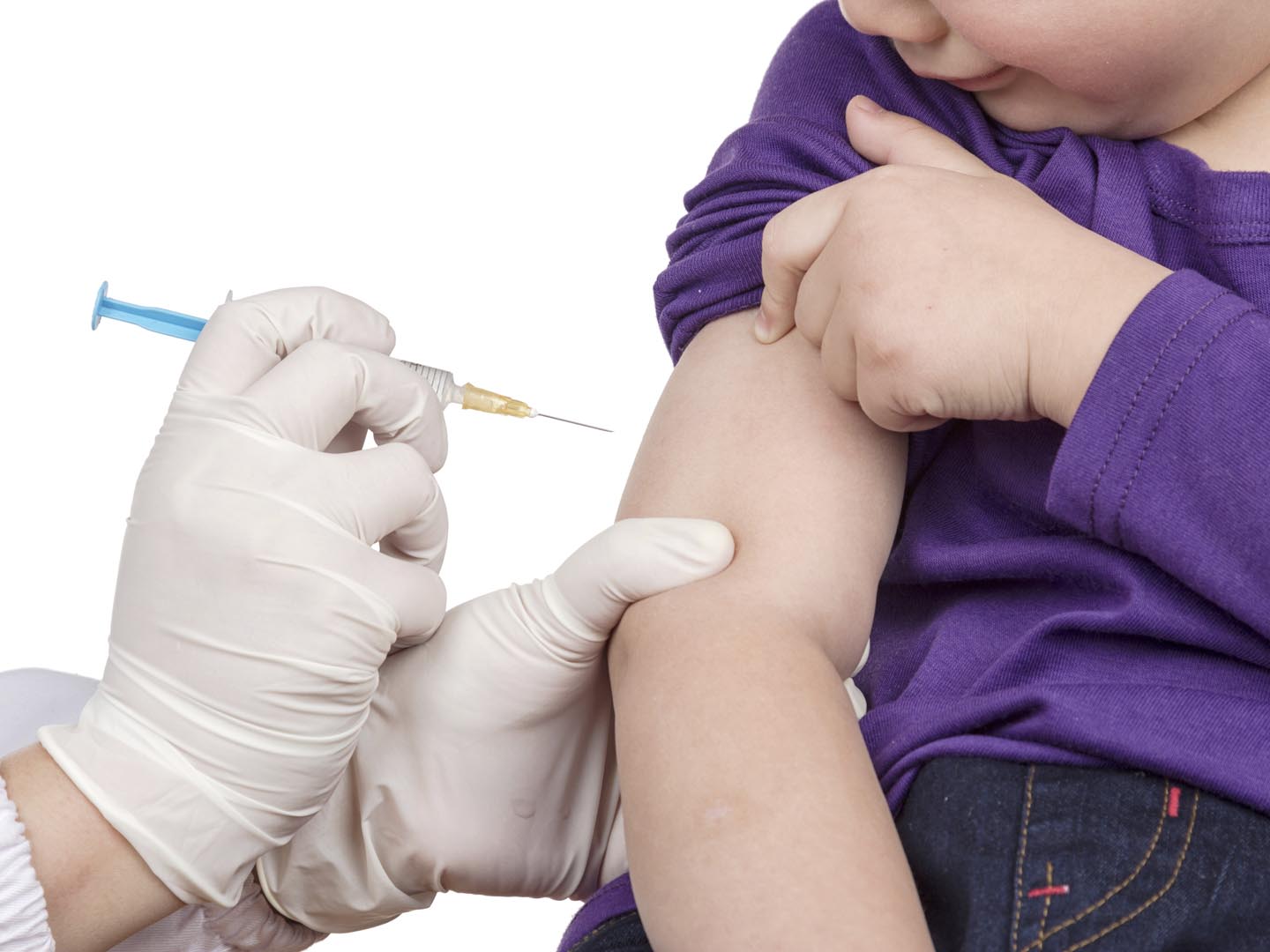 The term “immune amnesia” means that the immune system’s memory of overcoming earlier infections is wiped out. Researchers had recognized that this “amnesia” occurs after a measles attack, but believed it lasted only a matter of weeks or months. However, a newly published study has shown that a bout of measles suppresses the immune system’s memory for two to three years. As a result, unvaccinated individuals who contract measles lose the advantages their immune systems had built up as a result of fighting off earlier infections. This is a powerful new argument against the anti-vaccine conviction that measles is a harmless childhood disease that strengthens the immune system. Instead, it appears to do just the opposite.

Previously, researchers in the Netherlands discovered that the reasons kids who’ve had measles are more vulnerable to other diseases is that measles kills off many memory T-cells, the immune cells that learn to attack germs and protect us from getting the same disease more than once. Even remaining memory T-cells are affected since they focus solely on dealing with measles and “forget” what they had learned about recognizing and overcoming infections with other germs. Once it beats the measles, the immune system has to relearn what it once knew on a case-by-case basis.

These findings help explain a phenomenon researchers have noticed for some time: after a successful measles vaccine campaign has taken place, there’s a significant drop in illnesses and deaths among kids from a range of other infectious diseases, including pneumonia, sepsis, bronchitis, bronchiolitis and diarrheal diseases. Given this observation, investigators estimated that before the vaccine was introduced, measles might have played a role in more than 50 percent of deaths among children from other infections.

The latest on this phenomenon comes from a team of U.S. researchers who gathered epidemiological data from this country, Denmark, Wales and England dating back to the 1940s. Their analysis showed that the number of measles cases in these countries predicted the number of deaths from other infectious diseases two to three years later.

Beyond this newly recognized effect on immunity, measles should not be viewed as a trivial disease for other reasons. Measles infections often cause complications, some of which can be devastating – about one patient in 10 will develop an ear infection (otitis media) and one in 15 will get pneumonia, which can be serious, even life-threatening. About one patient in 1,000 contracts encephalitis, an inflammation of the brain that causes nausea and vomiting, seizures and sometimes coma and death. Measles can also cause deafness. Cases occurring in pregnant women can lead to miscarriage and low birth-weight babies.