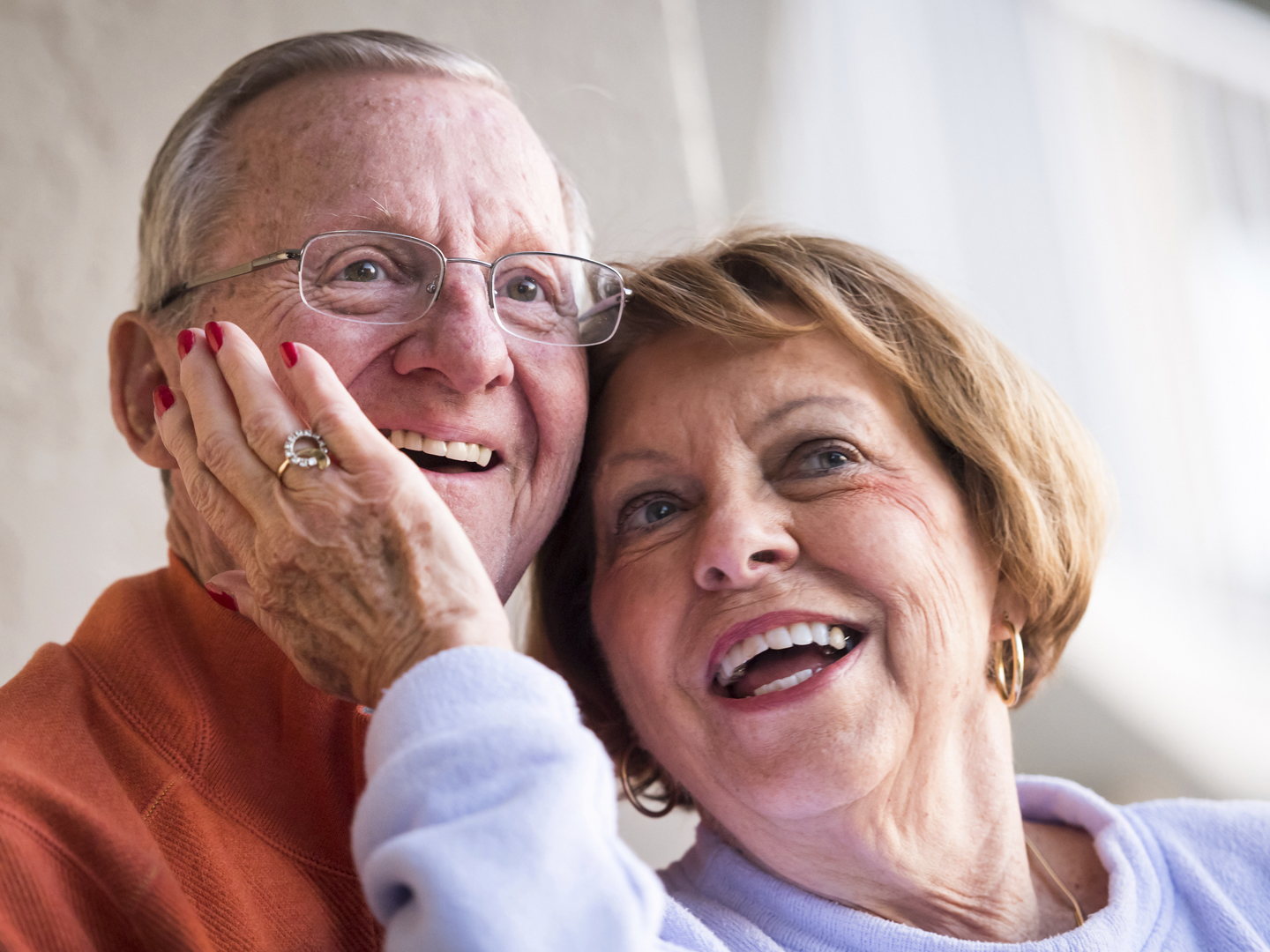 A study from Sweden published in October, 2014, does suggest that neurotic women – defined by the researchers as those prone to anxiety, moodiness, jealousy and psychological stress – are twice as likely to develop Alzheimer’s disease as women who don’t have these traits. Researchers from the University of Gothenburg launched the study in 1968. They recruited 800 women ages 38 to 54 (average age 46) and followed them for 38 years. This study is the first to associate midlife personality with the risk of Alzheimer’s. However, an association does not prove that the women’s personality style caused the disease.

The women were evaluated with personality tests that can reveal levels of neuroticism and determine whether or not they were extroverts or introverts. The researchers noted that women with neurotic personality styles are more likely to express guilt, anger, envy, worry and depression. In a written statement, lead author Lena Johansson noted that most Alzheimer’s research aimed at assessing risk has focused on factors such as education, heart and blood risk factors, head trauma, family history and genetics. She added that personality may influence the individual’s risk for dementia through its effect on behavior, lifestyle or reactions to stress.

Periodically, over the duration of the study, the women were asked to rate episodes of stress lasting one month or longer. Here, stress was defined as anything that provoked anxiety, irritability, tension, fear, nervousness or sleep disturbance.

Over the 38 years, 153 of the 800 women developed dementia. Of them, 104 were diagnosed with Alzheimer’s disease, the most common cause of dementia. The average age at onset was 78.

The study found that women whose scores on tests for neuroticism were highest were twice as likely to develop dementia as women whose scores were lowest. However, the researchers reported that being extroverted or introverted didn’t seem to raise the risk, although 25 percent of those who were both easily distressed and introverted got Alzheimer’s while only 13 percent of the women who were extroverts and not easily distressed developed Alzheimer’s.

The investigators suggested that the link between a non-neurotic personality and reduced incidence of Alzheimer’s might be a healthier lifestyle that lowers the risks of the disease. There’s also the possibility that sustained stress and a neurotic personality cause changes in brain areas affected by dementia. The researchers said that their findings cannot be extrapolated to men since none were included in the study.