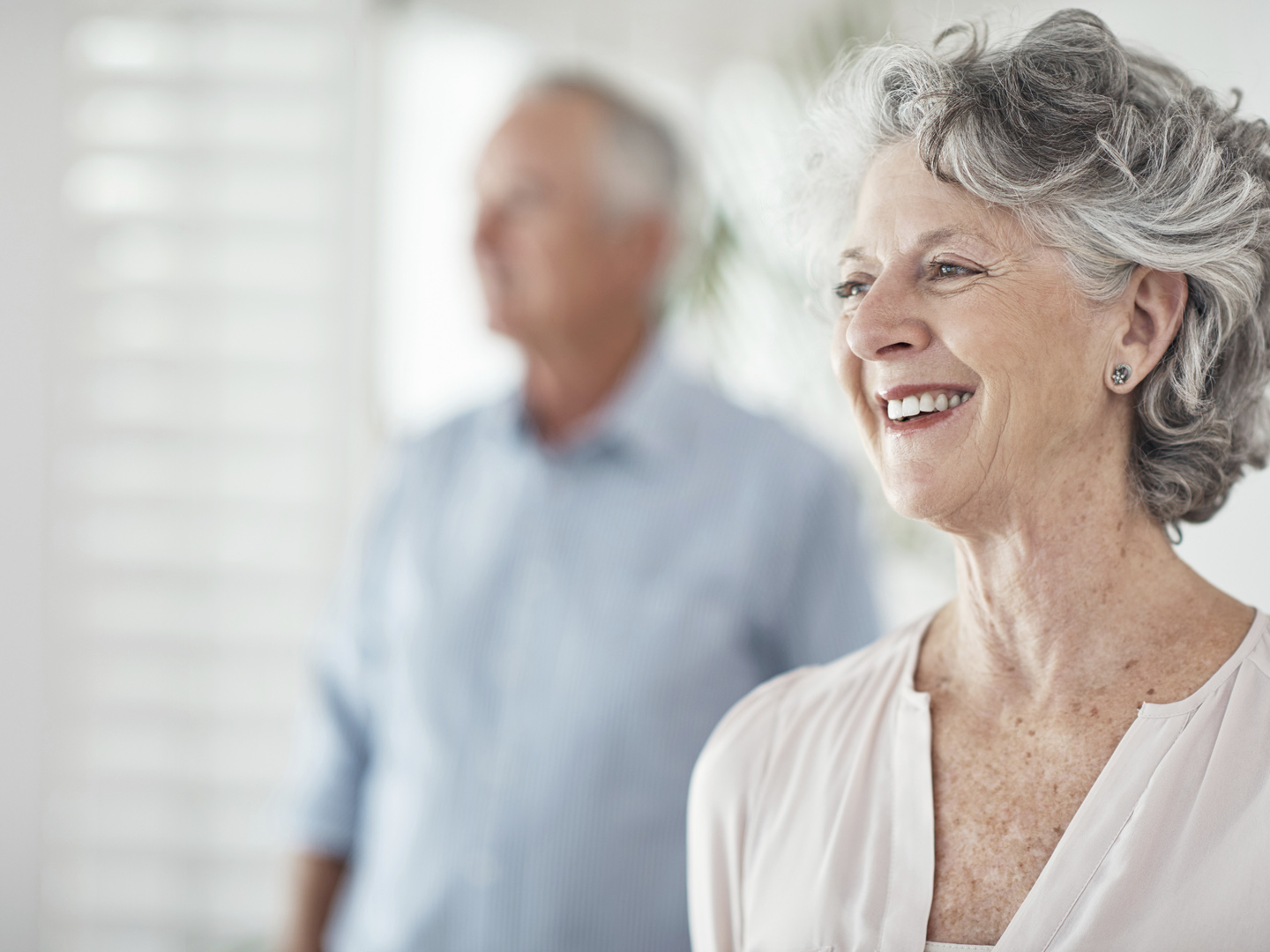 You ask an age-old question that modern science still hasn’t answered definitively. But we do know that among most animal species, females tend to live longer than males. From birth, human females have a clear survival advantage over males – although they outnumber girls at birth, more baby boys than baby girls die in the first year of life. Between the ages of 15 and 24 years, males are four to five times more likely to die than females. This is partly because young men can be pretty reckless – they may drive fast, play dangerous sports and smoke and drink more than teenage girls and young women. That lifestyle advantage may be shifting as tobacco use rates fall in men and increase in women. According to a report from Britain, life expectancy there could “even up” between men and women by 2030. The primary change appears to be related to the decline in smoking by men. At one time more than 80 percent of males in the UK smoked; today, about 21 percent of British men smoke cigarettes.

The theory that men don’t live as long as women because they have more stressful lives doesn’t really help explain the difference, since women have relatively equal stress and always did.

One major reason why women live longer is because they develop cardiovascular disease about 10 years later in life than men, often in their 70s and 80s rather than their 50s and 60s. This was once credited to the female hormone estrogen, but that theory has been largely discarded, and we now know that giving estrogen to postmenopausal women actually increases the risk of heart disease.

Another theory has to do with iron, and the fact that thanks to menstruation, during their reproductive years, women tend to be iron deficient compared to men. Although we all need iron to make hemoglobin, the oxygen-carrying red pigment of blood, iron is one of the few minerals we cannot eliminate (except through blood loss), and accumulations in the body can rise to toxic levels. Iron is an oxidizing agent that can increase the risks of cancer and heart disease.

Women may have a biological advantage because the female role in reproduction is vital to survival – not only do women give birth, but they nurse their babies and care for them during their early years. Men’s role in reproduction is limited and, for that reason, longevity in men may not be as vital to the continuation of the species. We also know from studies in rodents that the cells in the female body repair damage better than those in male bodies. However, females don’t maintain this advantage if their ovaries are removed, and some evidence suggests that males live longer if they have been castrated.

Women also have the advantage of having two X chromosomes (men have one X and one Y). Women’s second X chromosome may act as backup should any of the genes on the other X be damaged. One recent hypothesis suggests that the Y chromosome may actually be “toxic,” and the source of gene products that accelerate aging.

While women have all these “natural” advantages, it doesn’t guarantee longevity against poor lifestyle choices, and smoking rates and the risk of lung cancer have been rising in women. According to the American Lung Association in 1987 lung cancer surpassed breast cancer as the leading cause of cancer deaths among women in the U.S. If men continue to quit and women continue to smoke, life expectancy of men and women in the United States could even out, as predicted in Britain.