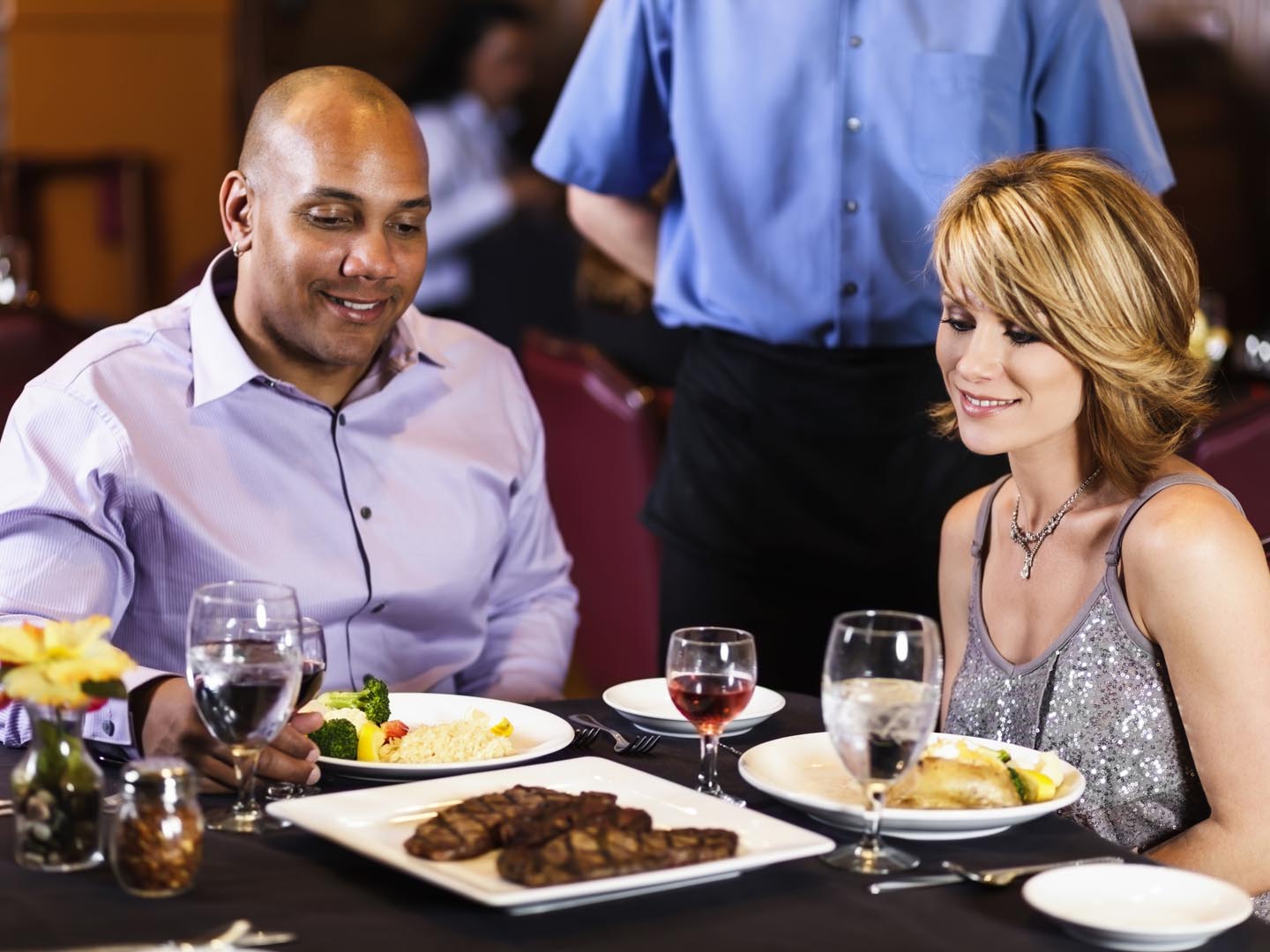 You’re likely referring to results of a analysis from the University of Southern California, Davis, suggesting that eating a lot of protein between the ages of 50 and 65 almost doubles your risk of dying, and quadruples the chances than you’ll die of cancer compared to those in the investigation whose diets were low in protein. The researchers equated the risk of death from a high-protein diet to the risk of smoking, which certainly generated some scare headlines.

The research team reviewed 18 years’ worth of data on nearly 6,400 people aged 50 and older participating in the National Health and Nutrition Examination Survey that followed a representative group of adults over the age of 18. It concluded that the protein responsible for the risk of early death seen in this report was from animal sources – meat, milk and cheese – rather than vegetable protein. The researchers also found that the rates of cancer and death seen in the review were not affected by consumption of carbohydrates or fat.

The review also showed that even a moderate daily intake of protein was associated with three times the risk of dying of cancer than that faced by participants whose protein consumption was low.

Surprisingly, the analysis also showed that after age 65, high protein consumption became far less of a threat and was, in fact, associated with reduced susceptibility to disease. The researchers attributed this finding to a dramatic age-related drop in IGF-I, a hormone influenced by protein intake that helps the body grow. IGF-I also has been linked to cancer susceptibility. The researchers suggested that high protein consumption after age 65 helps protect against potential frailty and muscle loss.

Not surprisingly, the report’s findings have generated a fair amount of controversy. This was an observational investigation that associated high protein intake with more cancer and more deaths, but doesn’t demonstrate scientifically that protein is the cause.

Critics have also faulted the report’s conclusion that what is bad for 50 to 65 year olds is good for people over 65. British obesity researcher and author Zoe Harcombe criticized the researchers for failure to release raw data or provide a plausible explanation for why animal protein would be harmful to 50 to 65 year olds and “magically” helpful for those over 65. They suggested an explanation – the IGF-I connection – but haven’t proved it. On her website, Harcombe also succinctly explains why observation isn’t causation: “Just because we observe singing in the bath, it does not mean that being in the bath causes singing any more than singing causes being in the bath.”