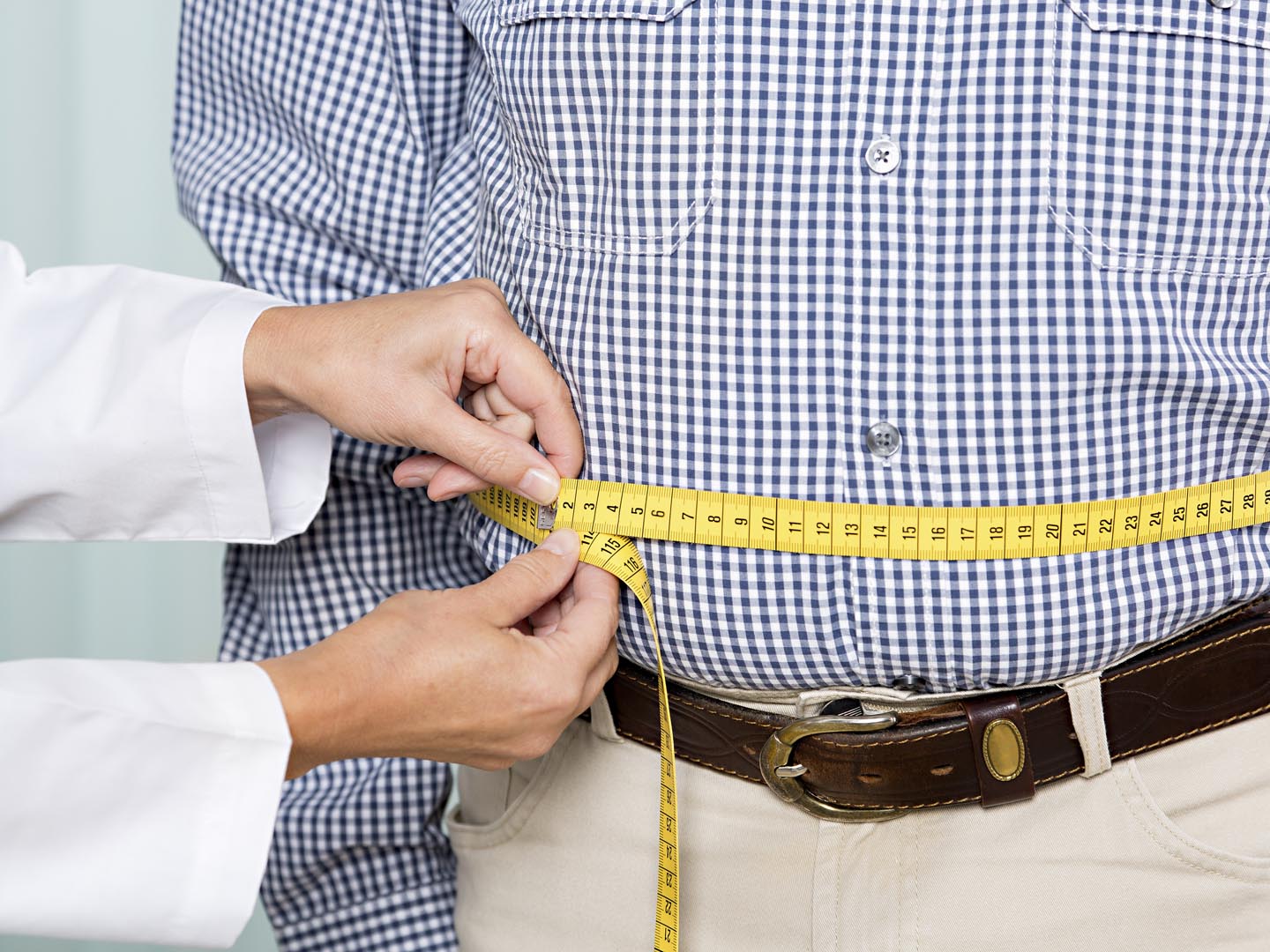 The latest word on this issue comes from a large, national study of postmenopausal women showing that those who survived until age 85 with no major chronic diseases and the ability to walk were the women whose weight was deemed “healthy” (based on the body mass index or BMI). These women made up only 19 percent of the 36,611 women who participated in the study, the Women’s Health Initiative. Here’s what happened to the rest of them:

When they joined the study between 1993 and 1998, the women ranged in age from 66 to 79. Their average age was 72. Initially, the researchers at 40 U.S. research centers and universities checked the women’s height and weight and noted their health histories.

When the study ended in 2012, the researchers assessed the health impact of being overweight or obese and concluded that the odds of remaining mobile and disease-free until age 85 were highest among the women whose weight was considered healthy, based on their body mass index (BMI) when they joined the study (a BMI below 25 and at 18.5 or above is considered healthy).

Here’s what else the study found:

The study didn’t explore the question of whether losing weight as seniors could forestall the health and mobility problems observed among the overweight or obese.

An earlier, smaller study from Australia that included both men and women found that participants most likely to die during the study’s 10-year span were the obese and the underweight; although those with a BMI in the “healthy” range had a slightly higher risk of dying during this time frame than the overweight, a paradox that has since been commented on by several research groups. They also found that a sedentary lifestyle doubled the mortality risk for women, and increased men’s mortality risk by 28 percent.

In my book Healthy Aging I took issue with the notion that simply being overweight¸ as indicated by tables of ideal heights and weights or BMI measurements, makes people unhealthy and less likely to age gracefully. I also noted that being too lean may compromise health and longevity.

My view is that individuals who are somewhat overweight (but not obese) in middle age may enjoy a healthier and longer old age than those who are not. I believe that it is better to be fit and somewhat fat than lean and not fit.