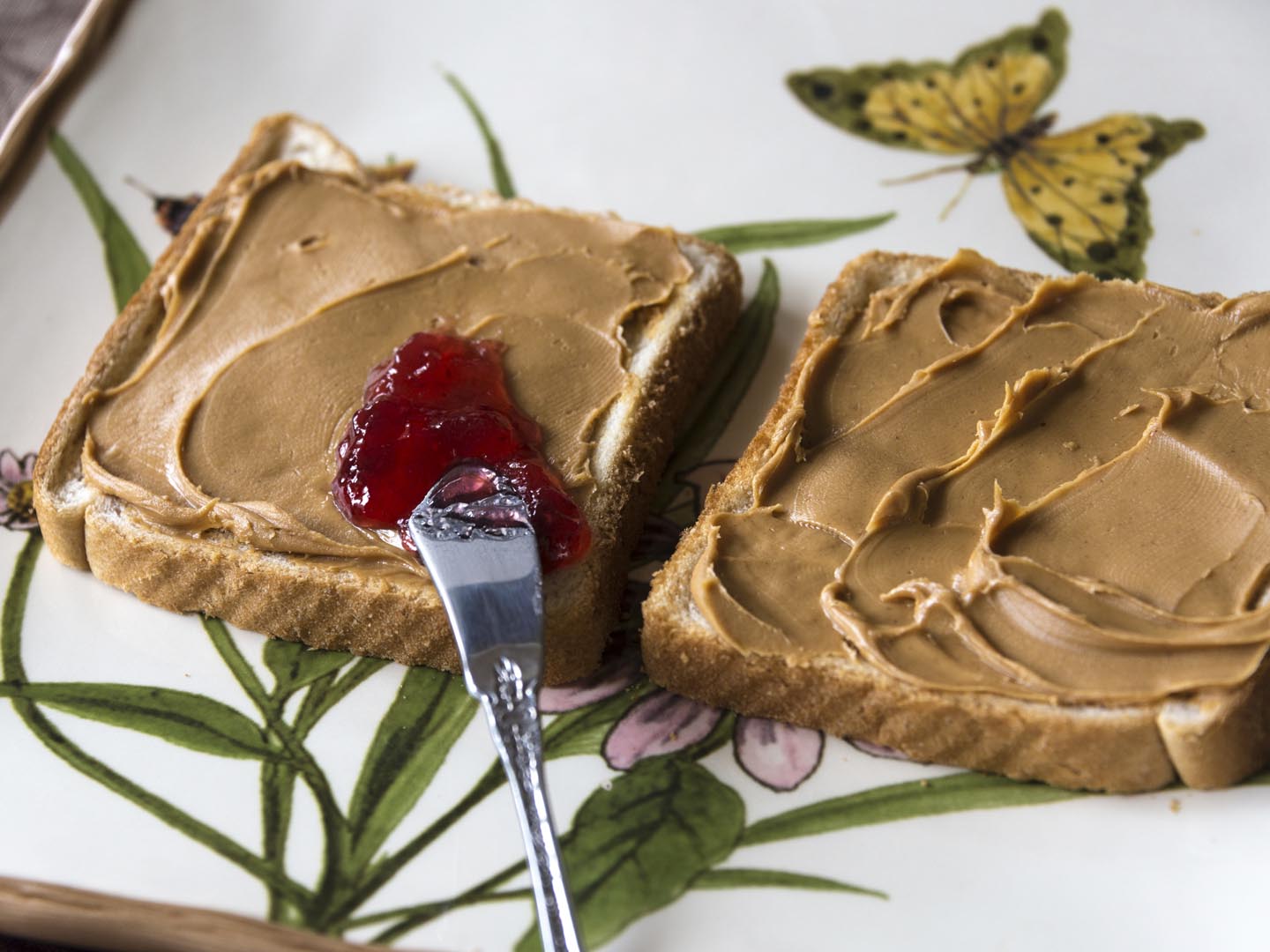 A test to confirm a diagnosis of early stage Alzheimer’s disease received widespread publicity in 2013, after a small study at the University of Florida investigated whether or not patients were able to detect the smell of a tablespoon full of peanut butter with their left nostril. This test was considered important because the ability to smell is associated with the first cranial nerve in the brain, and is one of the first senses affected in cognitive decline. The brain’s temporal lobe is closely linked with the olfactory (sense of smell) system and is involved in forming new memories. It is also one of the first areas of the brain to degenerate in Alzheimer’s disease.

The Florida study showed a dramatic difference in the ability to detect the odor of peanut butter between the right and left nostril in those with early Alzheimer’s. The left nostril was unable to identify the smell until a tablespoon of peanut butter was about four inches closer to the nose than it was when the right nostril was tested. The researchers reported that this test didn’t work in patients who had other types of dementia – in those cases, the patients could detect the peanut butter aroma with both nostrils, or their right nostril was worse at detecting the smell than the left one. For this study the clinician conducting the test didn’t know the patients’ diagnosis.

Because the study was so small, the researchers said more research would be needed to confirm the findings.

Unfortunately, there is still no specific test to diagnose Alzheimer’s disease. Instead, it is typically diagnosed after doctors rule out other conditions.