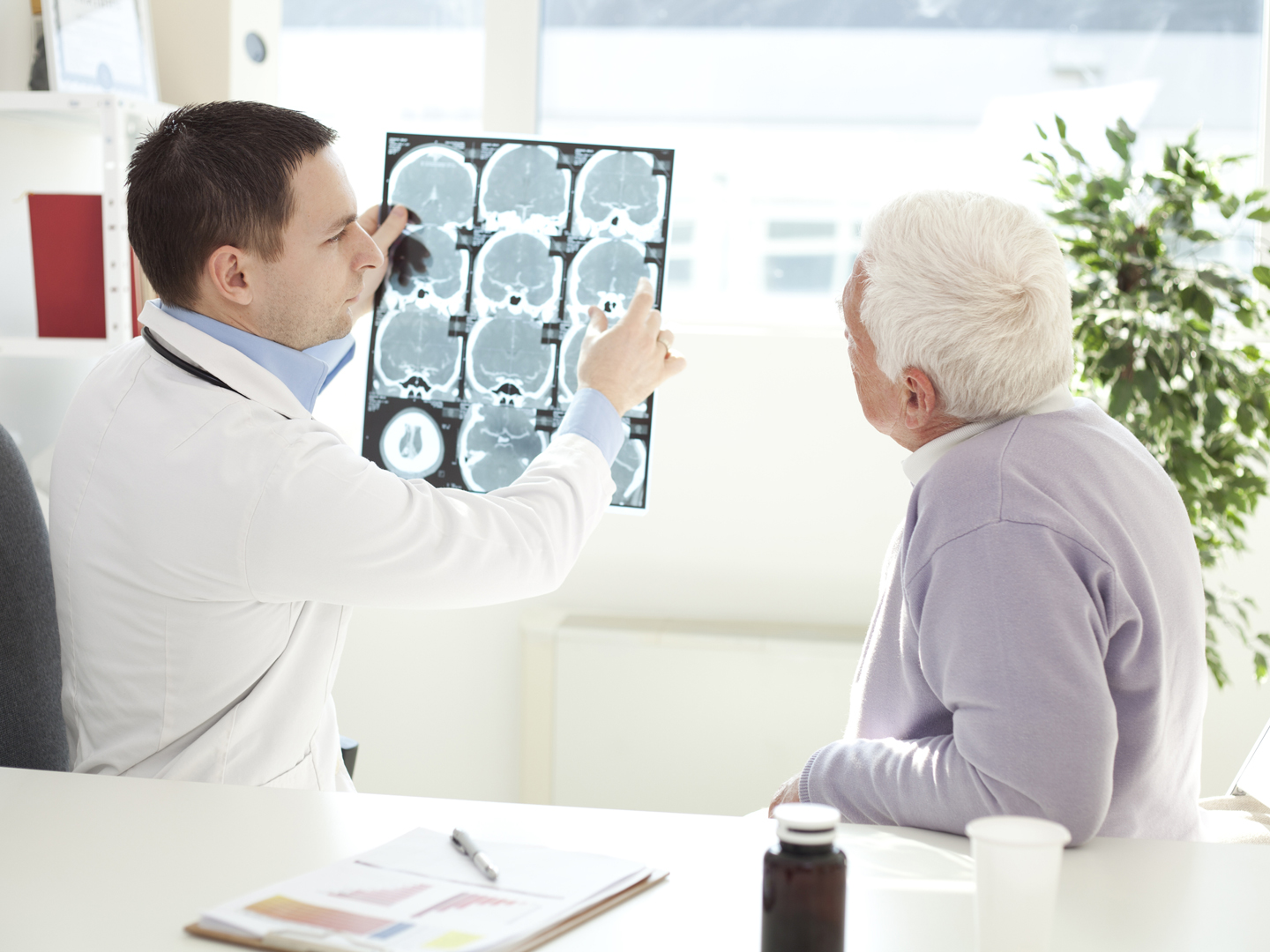 Neurotransmitters are chemicals naturally produced in the body that facilitate communication between nerve cells in the brain and between nerve cells and the body. They include acetylcholine, which governs muscle contractions and prompts glands to secrete hormones (a loss of cells that regulate acetylcholine is associated with Alzheimer’s disease); gamma-aminobutyric acid (GABA), which helps control muscle activity and is an important part of the visual system; serotonin, which constricts blood vessels and brings on sleep, among other functions; and dopamine, which is involved in mood and control of complex movements.

You don’t say what neurotransmitters you were tested for or why. I checked with David Perlmutter, M.D., a neurologist colleague in Florida, about the accuracy of urine testing for neurotransmitters. He told me that neurotransmitters and their precursors are produced in abundance throughout the body and to assume that “what is collected in the urine reflects what’s going on in the brain is a stretch.”

You also ask about saliva testing. I do not believe that this is a reliable method for assessing levels of neurotransmitters or hormones. In some circumstances, it may be a good idea to have blood tests to assess certain hormone levels; for example, if you’re a woman approaching menopause, your physician can measure levels of follicle stimulating hormone (FSH), which increase as the ovaries stop functioning. Without any need for a lab, you can also get an FDA-approved urine test kit for use at home that can tell you whether your FSH levels have increased. While this is more reliable than any saliva test, it isn’t foolproof: according to the FDA, the urine test accurately measures FSH levels only nine times out of 10. (Incidentally, if you use any FDA-approved home test and have any problems with it, report it to the FDA’s MedWatch.)

I’m aware that saliva tests are widely promoted on the Internet to check levels of a variety of hormones including estrogen, cortisol, progesterone, testosterone, melatonin and DHEA (dehydroepiandrosterone). Results supposedly determine your need for various “anti-aging” supplements, often sold on the same Web sites that promote the analysis. Don’t waste your money on such tests.