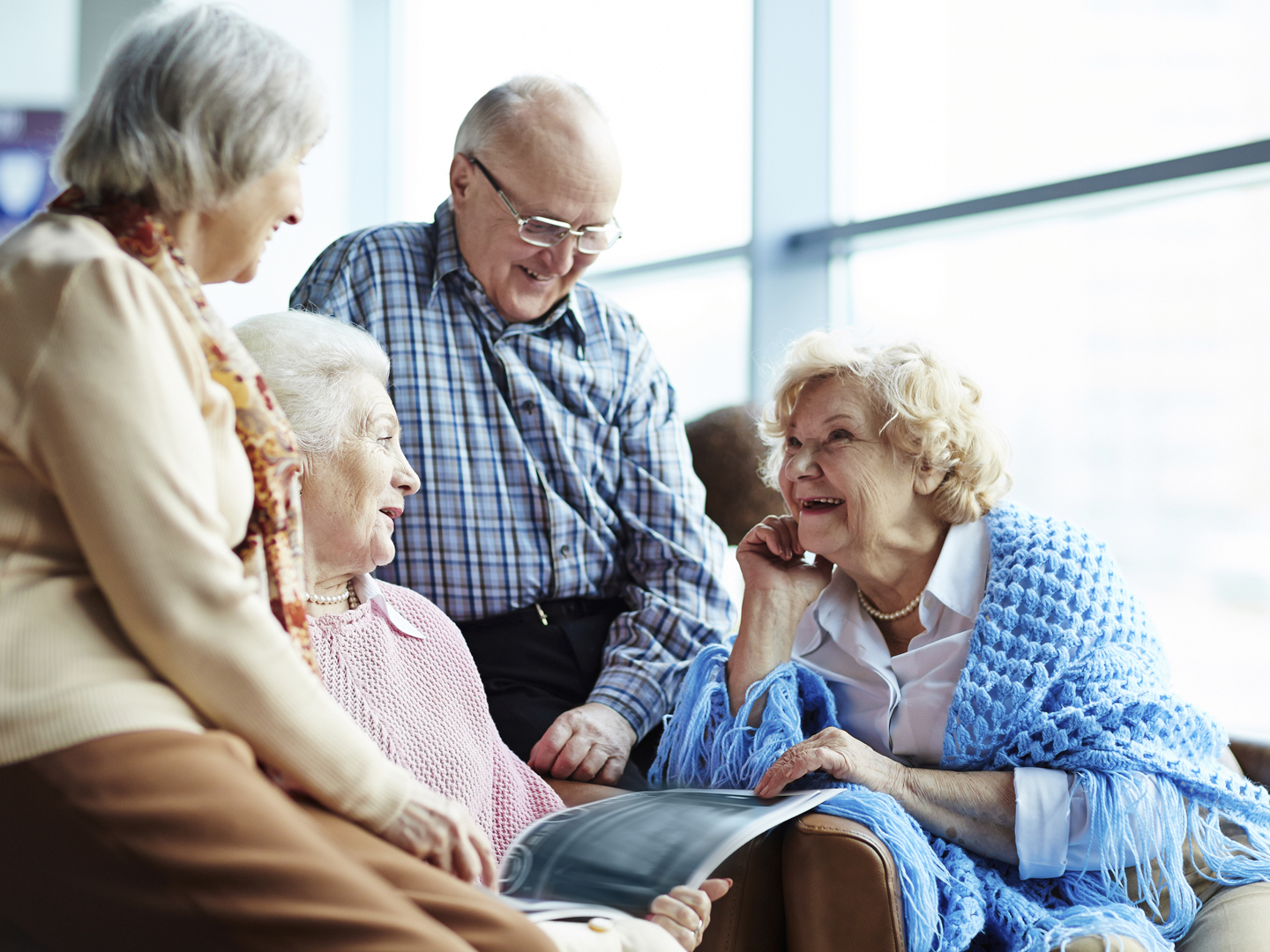 What you’ve been experiencing is common, and these temporary lapses aren’t a sign that your memory is waning or your brainpower is declining. In fact, just the opposite may be true. The latest news from the neurological front on this matter is actually quite encouraging. Recent research suggests that as we age, our brains actually work somewhat better than they did when we were younger, despite the occasional frustrations of forgetting a name, phone number or other bits of information. In all likelihood, when you can’t place a face or when you mislay your keys, you soon recover the information. With Alzheimer’s, memory lapses are more disturbing and tend to interfere with daily life.

An interesting article in the May 20, 2008 issue of the New York Times reported on studies showing that older brains take in more information and are able to draw on it and use it better than younger brains. For example, the article described studies where college students and adults 60 and over were asked to read text that is interrupted with unexpected words or phrases. The students read through the passages at a consistent speed while the older people slowed down when they reached the out-of-place words. This suggests that they were taking in and processing the information. Later, when the two groups were asked questions about what they had read, the older adults were better able to respond than the students when the answers concerned the out-of-place words.

According to the Times article, current neurological thinking now holds that over time, older brains may be better able to make use of seemingly irrelevant information – an ability that seems to equate with wisdom or with superior problem-solving skills. In essence, older people seem to take in more detailed information and observations, which they’re able to integrate with all the stored up knowledge they already possess and eventually draw on it when needs arise. The studies that led to these conclusions are analyzed in a new edition of a neurology book, Progress in Brain Research, the Times reported.

None of this explains why you may not immediately remember a name or phone number, but it is comforting!